Chillingo has just released a new game for the iOS platform, and it’s called Headshot Heroes. The company refers to this game as a sports game with a wicked twist, and what you’ll need to do here is to use power shots to collect the heads of the opposition keepers. You can play as one of many available teams, including monsters, cats, and even sushi chefs, and as far as the gameplay and mechanics are concerned, everything happens with one tap, as you go for literal headshots – blasting the head off of the goalkeeper and adding it to your collection. Collecting more heads means more bonuses, and that also brings you closer to hitting certain achievements.

Overall, this is quite an addictive and simple casual game, and definitely an interesting take on soccer. If you really want to beat the AI more often, as well as beat human opponents on a regular basis, we suggest you to read on as we bring you some useful Headshot Heroes tips, tricks and hints.

1. Time Is Of The Essence

You are only allowed a limited amount of time to pass and shoot; real-life soccer does not have a shot clock, but this game has the equivalent of one. Pass quickly so you can go farther, and pay close attention to which side of the field your team is on. This is important, as you’ll want to hit the opposite side of the field to make another pass if you’re aiming at a character who’s on the very edge.

2. Buy New Teams When You Can Afford Them

The moment you have the coins to make the purchase, go ahead and buy new teams. These teams don’t just differ in terms of appearance – they are actually better than your current team in most cases, as you get to unlock teams in the store right after you beat them. But if you want to save up on your coins and if you’re confident with the team oyu currently have, it’s sound strategy to skip the upcoming team or the next two teams, and spend your money instead on the team after that, thus allowing you a big improvement in stats.

3. You Can Make Existing Teams Better

Your existing team can be upgraded, so be sure you’re buying some for those guys. We suggest prioritizing the time upgrades as that will allow you to keep going for a longer time, then the coin upgrades as these will earn you more coins each time you hit a headshot, a perfect shot, or a complete shot in the game.

4. Hitting A Headshot And A Perfect Shot – What’s The Difference?

To pull off a headshot, wait until the bar reaches 100 percent, and kick the ball once the opponent’s goalkeeper is on the side of the goal you’re aiming at. But while hitting a headshot should be your main goal in Headshot Heroes, you should also strive to go for a perfect shot when the opportunity arises. Do the same as above, but kick when the goalie is on the opposite side of the goal. 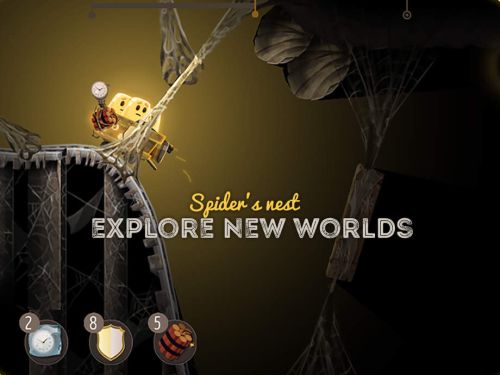 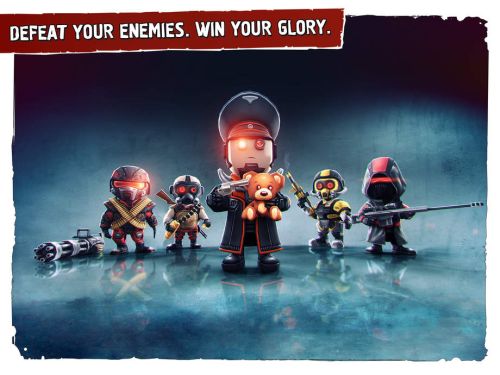