CD Projekt Red, the developers behind The Witcher series, has just publicly announced that GWENT: The Witcher Card Game will finally launch on Android on March 24th. The fans of the series can already pre-register for the upcoming game on Google Play. Players who pre-register now will win an Imperial Golem avatar when the title is officially launched. 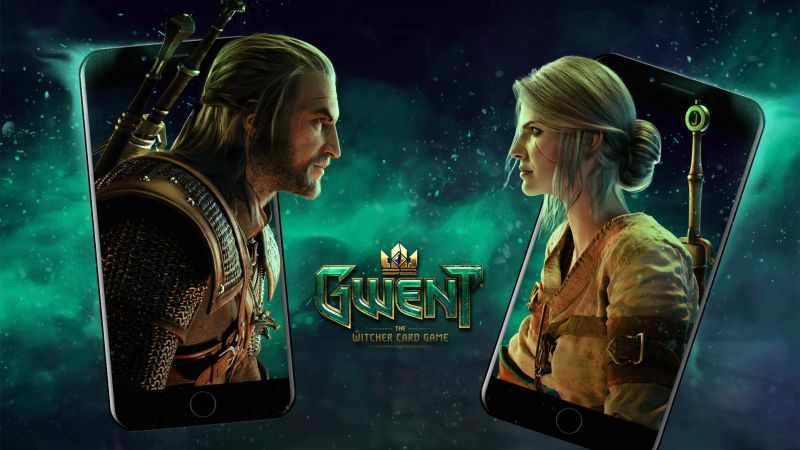 GWENT: The Witcher Card Game is based both upon the card game that appears in The Witcher novels and The Witcher 3. A turn-based card battler, the game challenges players to fast duels that combine quick decision-making abilities, bluffing, and wise deck construction. Players will compete in best-of-three series of rounds and, if they want to win, they will have to wisely combine spells, clever tricks, and make the most of their units’ special abilities.

Below you can check out the official trailer of the upcoming Android version of GWENT: The Witcher Card Game.

The game has always been free-to-play on iOS, but featured in-app purchases. Players have often complained that the game is more pay-to-win than free-to-play. We would love to hear your opinion on this matter!

In case you didn’t know, CD Projekt Red plans to shut down the game for Xbox and PS4 this June. That means that, after that date, players will only be able to play the game on PC, iOS, and Android. Upon its release, the game will more than likely provide cross-platform support, allowing Android users to play against friends on iOS and PC.

Are you impatient to try out the new Android version of this stunning turn-based card battler and win the exclusive Imperial Golem avatar upon the title’s launch? If you are planning to do so, then hurry up and pre-register on Google Play! 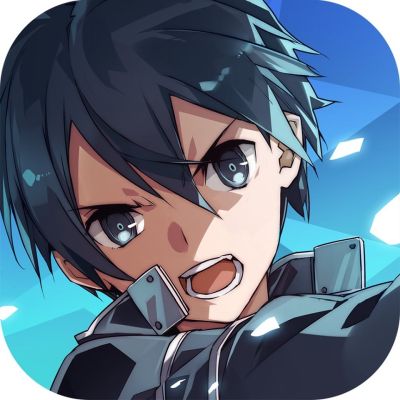 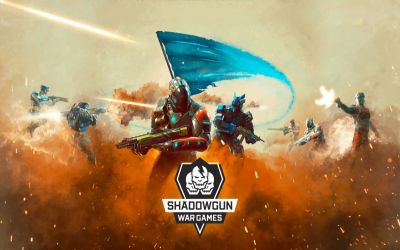