The latest release in the highly praised Madfinger Games’ mobile game portfolio, Shadowgun War Games, has just launched on iOS and Android platforms. The new title follows previous entries such as Shadowgun, Shadowgun Legends, and Shadowgun: Deadzone, mobile games that have been enjoyed by over 50 million players worldwide. If you are eager to give Shadowgun War Games a try, the game can be downloaded from the App Store and Google Play. 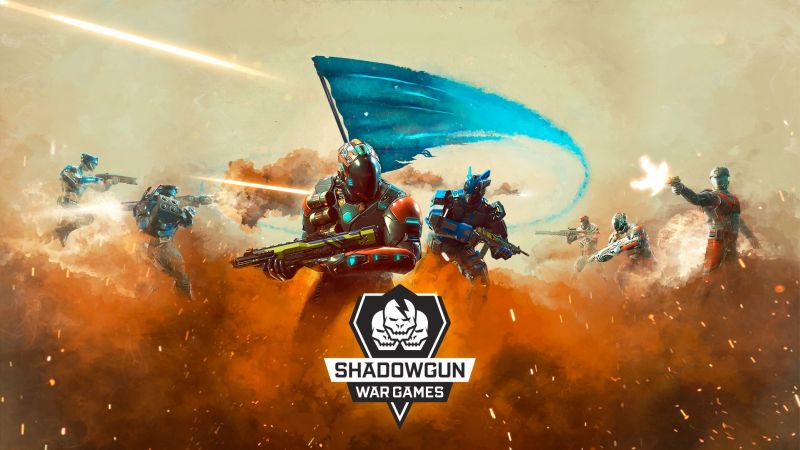 If you want to check out what Shadowgun War Games is about, be sure to watch the official game trailer below.

The pre-registration campaign for Shadowgun War Games had more than 1.5 million users waiting impatiently for the game to be officially launched. The new title provides the same visual quality as its predecessor, Shadowgun Legends, which received from Google Play the “Most Beautiful Mobile Game 2019” award.

Madfinger Games is continuously updating Shadowgun War Games with multiple new heroes, events, skins, emotes, modes, and many more surprises we are all looking forward to! A free-to-play release, Shadowgun War Games can be downloaded from the App Store and Google Play. For more information and updates, make sure to visit the game’s official website. 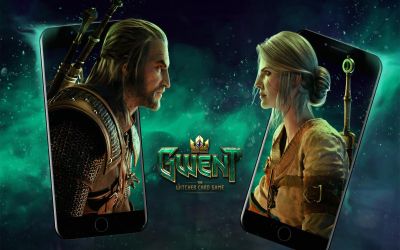 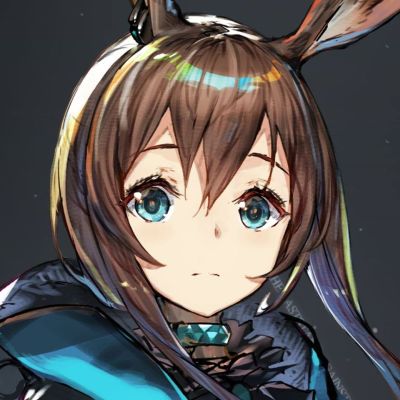 Next
Arknights Class Guide: An In-Depth Look at Each Available Class in the Game
Click here to cancel reply.