Gun Strider Tips, Cheats & Tricks to Take Down Your Enemies

Gun Strider is a new mobile shooter that takes place in the “near future, in another world,” in a military dictatorship setting where censorship and oppression have reigned supreme for the past decade-plus. As it stands in this world, literature, music, art, and even human emotions and relations have been suppressed, but a “small incident” has just “ruptured into a catastrophe,” and that’s where you come in. Your job, in its simplest form, is to tap and kill the enemies before they get you first, and to kill as many enemies in a row as possible without making shooting failures. In other words, it’s all about stringing together kill combos here, but how many of them can you pull off as you try to ensure your survival? Can you keep firing without gunning down innocent citizens?

If you’re the type who enjoys mobile shooters, this should be the game for you. However, it isn’t just about shooting down the enemy, it’s about taking down enemy after enemy without any failures. That might make the game more challenging than it sounds, but we’re here to help, in the form of these Gun Strider tips, cheats and tricks.

1. If You Can, Go Ahead And Use Bullet Time

Simply put, Bullet Time is Gun Strider’s equivalent of Fever Mode. When the mode is activated, shooting enemies will give you thrice the points you will normally get, so if you believe you’ve practiced long and hard enough, turn Bullet Time on, and use it whenever applicable. That should help increase your score big-time, but you should also remember that Bullet Time does not regenerate, as opposed to how your skill shots can. That means you cannot restore Bullet Time once you’ve already used it in a level; it can only be used once, so use it wisely!

2. How Does Skill Shot Work?

In the above tip, we told you about Skill Shot ever so briefly, but how does this work and what’s in it for you? Using Skill Shot will take out any given side of your screen, and that means when you activate it, friendly civilians get wiped out as well. That would require you to be as careful as possible when using this feature. Be sure you’re able to fully view the side of the screen you’re targeting before launching Skill Shot, because that could result in friendly fire, which you can ill afford. That’s going to temporarily stun your character, leaving you vulnerable to enemy attacks. That might even end your game, if not merely drop your score and break your combo string.

Gun Strider keeps it simple and gives you only a few choices of weapon. You’ve got your stock pistol, and there are three other weapons available to purchase. The M9 works similar to your regular pistol, but it’s more powerful – with its base power of +3, you can kill some of the easier enemies with just one shot, with no need to buy any power upgrades. The Bolt-19 comes with +2 power, and adds one more second to Bullet Time. Lastly, the LMG-38 has +2 power, and rewards you with 5 percent more gold when in use. Of course, you’ll want to use the Bolt-19 if you want to maximize Bullet Time, but you can switch to the LMG if you’re trying to add to your gold totals.

4. Should You Focus On Unearned Income?

We believe it’s a good idea to prioritize Unearned Income when it comes to upgrades, though to be honest, your mileage may vary in this area. Still, if you work on your Unearned Income upgrades, you will increase your gold earnings by 5 percent in the first tier, and an additional 5 percent per succeeding tier. With more gold, you’ll have more gold to buy the other upgrades, and buy them faster.

It might sound like a counterintuitive action plan, as most games would favor you taking out the stronger enemies, or the heavily-armored ones, before the weaker, lighter-armored ones. But in this game, you should actually be focusing first on the weaker enemies. While heavy-armored enemies may appear to be low-offense, high-defense tanks, they’re actually melee attackers who would edge up toward you and then attack. That allows you a lot of time to take care of them, but the lighter enemies all come armed with guns, and can get their shot off quite quickly. But they tend to go down very easily, which is why you should take care of them first, and worry about the big, heavy guys later on in the round.

And that’s all there’s to it. If you know any other tips or tricks for Gun Strider, feel free to share them with us in the comment section! 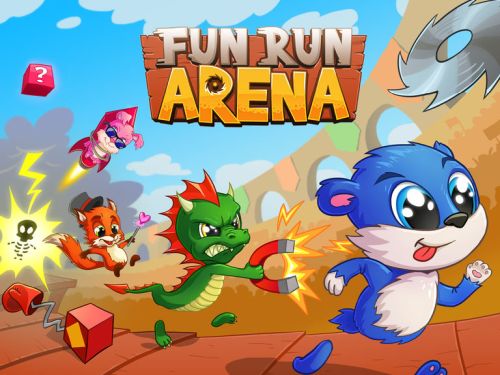 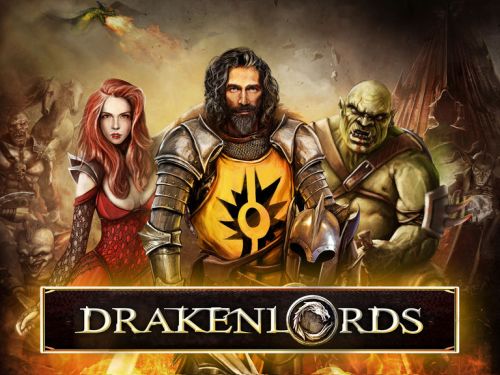