Guardians of the Galaxy: The Universal Weapon Cheats: 6 Awesome Hints You Never Knew

As the name suggests, Guardians of the Galaxy: The Universal Weapon is a mobile game based on the fun, kooky and exciting Marvel comic book and movie of the same name. It’s also produced by Marvel itself, so you’ll be playing as licensed versions of Star-Lord, Rocket, Groot, Gamora, and Drax, just as you may remember them from the film or the comic books. Well, maybe not 100 percent as you remember them, but you get the idea – it’s an official Marvel mobile game, and you can play in a variety of modes and unlock and control up to 25 different characters.

The best thing about this title, at least for us, is that it doesn’t come with any in-app purchases, nor does it require you to be logged on to the Internet to play. You don’t get that all the time from mobile games, and with all that having been put out of the way, here are six great tips to help you along the way in Guardians of the Galaxy: The Universal Weapon.

1. Ranged Characters Stay In The Middle, Melee Units On The Sides

At the end of the day, it’s up to you as to how you plan to arrange your heroes before starting a mission, but we believe it may be best to have ranged characters in the middle of your device’s display, with melee characters on the sides, and Groot next to your middle character for healing purposes.

2. Familiarize Yourself With Your Charcters’ Skills

This goes without saying – you should make sure that you’re familiar with your characters’ strengths and weaknesses before deploying them to battle. Different missions may require different combinations of heroes, and certain teams can give you some really effective power-ups. So review your team’s skills and ensure that you’ve got the right complement of heroes before every mission.

3. Don’t Hesitate To Use Those Special Skills

When you’re just starting out the game, you may consider it prudent to save your special skills for harder missions. Not necessarily so – you can go ahead and try them out early on, as they recharge quite quickly.

4. All About ISO-8 Crystals

Each of these crystals works in different ways, which means they shouldn’t be used on any character that you have. In other words, each iSO-8 crystal is designed to enhance certain skills or statistics, so check their capabilities before using them with a character.

5. Space Your Characters Out In Battle

When things get literally tight in Guardians of the Galaxy: The Universal Weapon, it can get hard to give instructions to your team members. As such, we’d advise you to keep each character at just the right distance away from each other, so that you can choose the right character and give him or her the instructions you’re supposed to give.

Once again, this is not to be confused with Guardians of the Galaxy, may it be the movie or the comic. Your characters will die if their health runs out, so pay attention to their health indicator and take them away from battle to heal once their health starts running low. 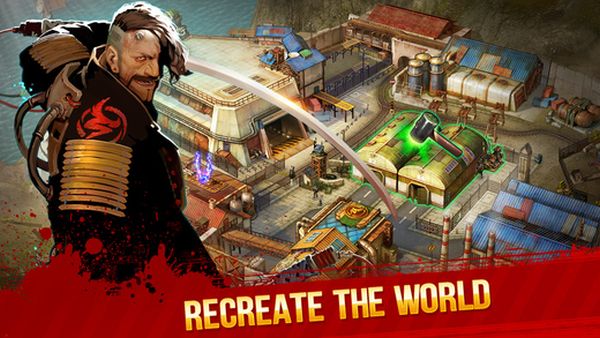 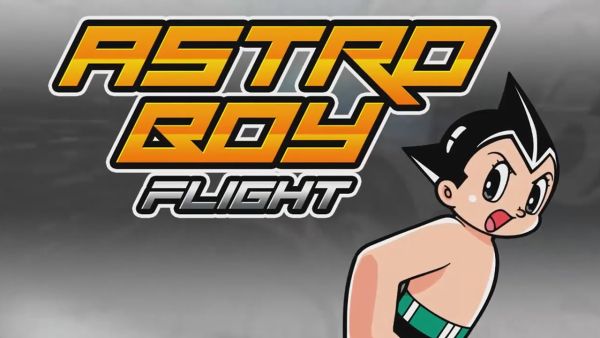 Next
Astro Boy Flight Cheats: 6 Tips to Survive and Get a High Score
Click here to cancel reply.