Astro Boy Flight Cheats: 6 Tips to Survive and Get a High Score

Astro Boy Flight is a game by Animoca Collective that’s based on the classic anime series of the same name. You will be in control of Astro Boy, as you fight off “robot waves and missile bombardments,” as well as the nasty Death Bots, who count blades, cannons, and lasers among their implements of destruction. But you won’t be fighting the bad guys by yourself, as the “dire” situation has brought about a number of allies, including Atlas, The Blue Knight, and others. So how do you fend off these threats and get the highest possible score or level you could in this game? Read on, as we’ve got six Astro Boy Flight cheats for you to check out.

1. Fly Low As Much As Possible

It might not make much sense to a newcomer, but the best way to go about things in battle is to stay as low as you could, maneuvering mostly in the bottom part of the screen. This will give you more room to move around and take your best shot against the enemies. You will, however, need to fly high at certain points, including boss battles.

Before anything else, you’ll want to invest in some weapon upgrades from the get-go. The coins you earn in the early goings of the game should go toward upgrading your weapons; if you don’t, you’ll have a hard time dealing with even the weakest of enemies.

3. Study The Moves Of The Bosses

Astro Boy will counter a number of bosses in this game, each of which have their own unique styles of fighting, and their own strengths, weaknesses, and general strategies. That makes it important to “scout” each of the bosses you encounter, so that way you know how to avoid their attacks, how to counter them, and ultimately how to beat them. Granted, some bosses may be much more difficult to defeat than others, but that’s expected in a game of this kind.

4. You Shouldn’t Invest Much In Power-Ups

Astro Boy Flight promises the opportunity to earn power-ups, and you may be thinking that a lot of them may come in handy. In reality, you may be better off upgrading your weapons and skills, as a lot of these power-ups are, as we’ve seen, quite disappointing. The Tag Team power-up, in particular, is something you won’t be needing unless you’re able to buy yourself a second character.

5. Collect Anything And Everything Possible

When items drop from your enemies, they’ll drop so fast you won’t have a chance to select what items you want to receive. That makes it essential to collect anything and everything you could, but if you can, try grabbing as many special items as possible. But if it’s too hard to grab a certain item, we’d suggest passing up on it, so as not to jeopardize your status in the game.

6. Assist Bots Are Better Than Power-Ups

You would be able to unlock some Assist Bots during the game, and once you do that, you can bring them with you to battle. If you’re going after some extras in the game, Assist Bots are a better way to go than power-ups; for example, the Assist Bot that can protect you from rocket shots is extremely helpful in certain boss battles. 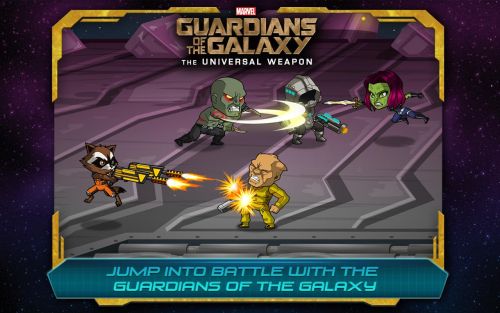 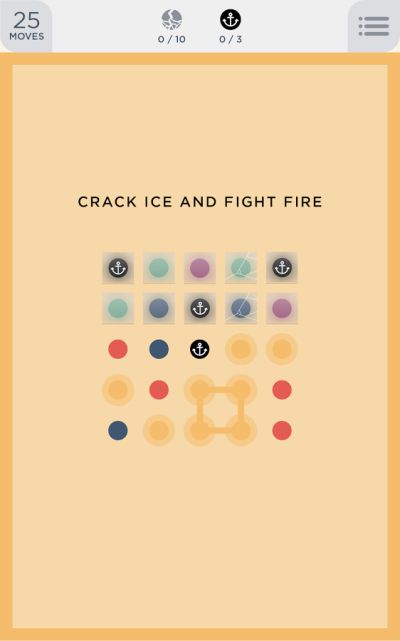 Next
TwoDots Walkthrough and Tips – A Guide to Levels 46-50
Click here to cancel reply.