Grumpy Cat’s Worst Game Ever is Lucky Kat Studios’ new game for Android and iOS. The game is advertised as being the first official mobile game endorsed by that popular feline, Grumpy Cat. The developer describes this new title as being the “worst game you will ever play,” with a series of “awful mini games” starring Grumpy Cat, an opportunity to share her memes, a chiptune soundtrack for those who like their mobile games with a retro vibe, and a chance to beat your friends’ high scores and yours as well. It’s a simple title with few frills, but enough excitement and enough depth to make it more than just your usual casual game.

In terms of the mini-game mechanics, this new game is quite similar in nature to the Dumb Ways to Die series, as you have to complete the mini-games in a row in order to get a high score and earn some nice rewards. You’ll also have to deal with an escalating series of challenges, and complete the mini-games in progressively less time if you’re trying to beat a high score, may it be yours or someone else’s. These Grumpy Cat’s Worst Game Ever tips, tricks and cheats will focus less on the mini-games, but more on something you might be trying to do as well while playing the game – unlock more cats while earning more coins.

1. The Best General Strategy For The Mini-Games

The many mini-games in Grumpy Cat’s Worst Game Ever have differing challenges and requirements, but the general thing to do here is to practice those games regularly. You may also want to master certain mini-games before unlocking the new ones, so you don’t put too much stress on yourself while playing. As we’ll be explaining later, new mini-games will be added as you unlock more Grumpy Cats in the game, so it does make sense to focus on the ones you have before working on the new ones.

2. What Do The Coins Do, And How Can You Earn Them?

You might be curious as to what you can get with the coins you earn in this game. Simply put, the coins allow you to unlock additional Grumpy Cats – yes, you can collect multiple Grumpy Cats, and you wouldn’t be tied down to one default version of the meme-friendly cat. And when it comes to earning coins, you can get them organically by playing the game, and also by taking advantage of the offers and watching advertisement videos. Speaking of those ad videos, you can simply go to the main screen and click on the video button underneath the coin counter. Click on the button and watch the clip in its entirety to get a coin reward with no effort whatsoever.

Any time you’ve got at least 100 coins, you can spend exactly 100 coins on the machine and get a random cat as your reward. As this is a casual game, don’t expect the new Grumpy Cats to play any differently – they’re just variants of the original Grumpy Cat, but you can collect as many of them as you want, and move them anywhere you wish to move them in the levels. Also, you’ll probably agree that customization does help break the monotony at times, right? That, however, actually leads us to our next tip, which will show you why it’s important to unlock new cats.

4. The Main Reason For Unlocking Cats

You would really want to unlock cats in this game because each time you’re able to do so, you will also end up unlocking a new area. Once a new area has been unlocked, that will change the look of the in-game map, make a number of new cats available for unlocking, and add to the challenges you can complete while playing the mini-games.

5. You Can Choose Where The Game Will Be Unlocking New Cats

These would be our tips and tricks for Grumpy Cat’s Worst Game Ever. Do you know additional hints for the game? Be sure to drop us a line below in the comment section! 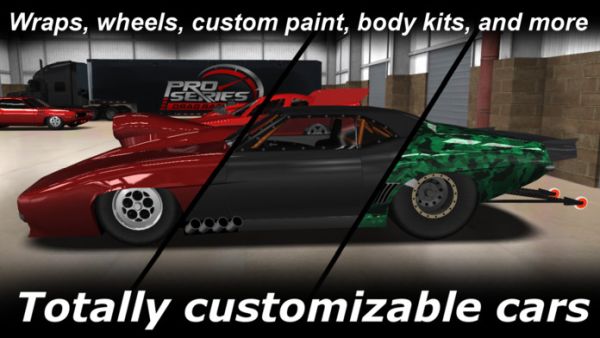 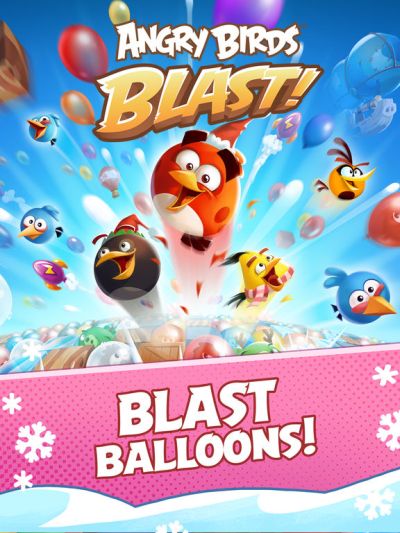 Any suggestions on how to succeed at the find a friend minigame in the grumpywood world? I know the mechanics but not the goal.