Gods of Egypt: Secrets of the Lost Kingdom Tips, Cheats & Strategy Guide for Mastering the Game

Gods of Egypt: Secrets of the Lost Kingdom (or Gods of Egypt Game on the Google Play Store) is an Android and iOS title from Lionsgate that’s based on the upcoming film Gods of Egypt. You will be controlling Horus, the god of the sky, and his “human sidekick” Bek, fighting the evil god Set and his “otherworldly creatures.” But apart from that, the game’s description doesn’t really say much more, instead providing a teaser for the upcoming movie starring Gerard Butler, Brenton Thwaites, and Nikolaj Coster-Waldau. However, we know that it is an action game, and the description does give you a basic set of expectations at the very least, before you move on to play the game.

With the movie having just premiered a few days ago, we thought this would be the right time for us to give you a comprehensive Gods of Egypt strategy guide. This game hasn’t been out for long, but if you want to get a leg up over other players, we suggest reading this guide and checking out these general tips and tricks. We’re going to go beyond what the tutorial will tell you, so read on if you’re looking to do good and learn quickly in this game.

1. Focus On The Basics To Earn A Ton Of Points

To kick of our set of Gods of Egypt tips and tricks, we’ll be telling you about a couple of heavy hitters when it comes to attacking the enemy. While it may seem like a good idea to skip ahead and learn about these cool moves, you’ll also want to keep the fundamentals in mind. Your basic attacks may be just that – basic – but if you’re able to use those default attacks to string together combos and launch consecutive hits, you can earn a ton of points. Still, those attacks aren’t too powerful, and won’t take out opponents in one hit like what we’ll be telling you about up next.

2. How To Launch A Long Range Attack

While the tutorial does tell you a lot, it doesn’t explain some of the more basic, yet effective moves available at your disposal. For example, you’ll need to figure out on your own how to do a long range attack, which is also done by holding down on the attack button, same command used for “heavy attacks.” If you’ve got a safe distance between you and the enemy, you can hold down the attack button and kill the target with just one throw.

3. Try Stringing This Effective Combo Together

In relation to some of what we discussed in the first tip, you can try hitting enemy soldiers only to the point where they aren’t dead yet. After that, you can launch a Godly attack, killing them effectively and taking them by surprise. String this combo together, as well as many others in the game, to allow your Godly power to recharge faster, and even as fast as Horus. The more combos you chain/string together, the more Godly attacks you can launch.

In other words, a great deal of you success in Gods of Egypt is based on how well you’re able to string combos.

4. Pick Up The Health Potions

After defeating an enemy, you may sometimes notice that they drop potions once killed. These are health potions that automatically restore your health to 100 percent when you pick them up, with emphasis on automatically. That means you can’t store them for future use. So with that in mind, you can let an energy/health potion remain on the ground until your health is low enough to justify use of a potion.

As a bonus tip, you’ll see a health potion hidden in one of the Great Falls in that level. You’ll know it’s there when you see a purple glow shining behind the water.

5. Save Your Godly Powers For Multiple Enemies

Adding to that, we should say you should save your most powerful attacks – your Godly attacks – for multiple, powerful enemies. You can still use them earlier, but it’s a sounder strategy to save your most powerful attack for tougher foes, with emphasis on the plural form. Definitely, you don’t want to waste those powers on basic enemies that you can easily defeat with your normal attacks.

The human Bek will debut in the Great Falls level. As a mere mortal, he isn’t as powerful as Horus, but he makes up for that with exceptional speed. His heavy attack, which is again triggered by a long press on attack, is his grappling hook, which he swings around to hit surrounding enemies. This can be also used as a long range attack in a similar way to what we told you earlier.

7. How To Deal With The Boss Bull Creature

Your first big challenge will come toward the end of the second level (The Great Falls), where you’ll meet a bull creature boss. He’ll immediately stand out for his green outfit and sizable hammer, as well as his exceptional defensive skills. Most attacks will end up blocked, while his own attacks will power through your defenses in most cases. So how can you beat him?

To beat the bull creature boss, don’t do anything until he’s all set to attack. Once he is, make a quick dart to the side, then go at him with some slashes. He’ll be open for a couple of seconds as he gets his hammer ready once again. Alternately, you can go for a heavy attack while the boss’ hammer is still in the air, then sneak in a couple basic attacks as a follow-up.

We wouldn’t really say it’s a mini-game in the truest sense, but if you’re playing Gods of Egypt on a smartphone, you’ll see four random positions where you have to avoid snake attacks. And while their appearances are randomized, you should eventually get an idea of where they show up. Use this knowledge to help you in avoiding snake attacks in the game.

This is our exclusive list of tips and tricks for Gods of Egypt: Secrets of the Lost Kingdom. Don’t forget to check back from time to time, as we will update this strategy guide, whenever we collect additional hints for the game. 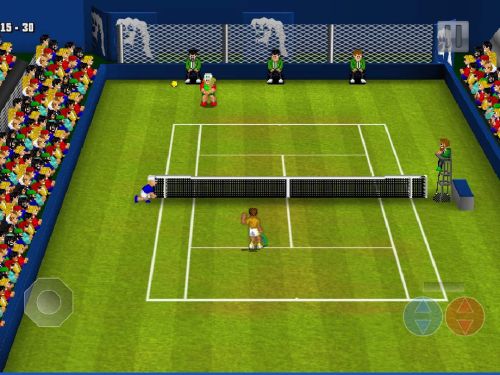 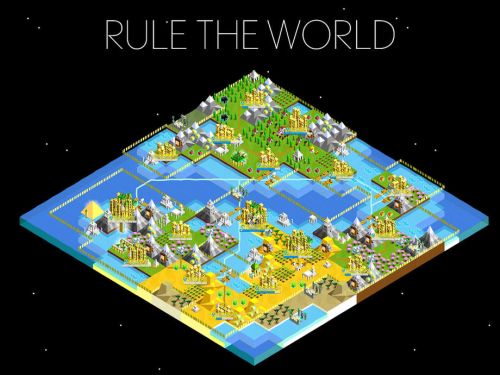