Super Tribes is a new iOS game developed by Swedish studio Midjiwan that is described as a turn based strategic adventure. Despite its basic, old-school graphics, it reminds us of Sid Meier’s Civilization series, though you’d probably get that vibe by reading the game description of “ruling the world, fighting evil AI tribes, discovering new lands, and mastering new technologies.” The game also promises auto-generated maps, meaning each time you play Super Tribes will be different from the last. You’ll have a choice of tribes to pick before starting the game, though none of these tribes are historical ones; it appears that this game comes with some RPG elements, mainly the presence of fantasy worlds.

Now, that we’ve given you a heads-up about the game’s basics, we shall now be taking you to our complete Super Tribes strategy guide that will allow you to defeat more of those “evil” artificial intelligence-controlled tribes, while learning the game better than you could from any in-game tutorial. Let’s get to those tips and tricks.

1. Which Tribe Should You Choose?

Each of the available tribes in the game comes with one early form of technology free of charge. But which tribe, based on their intro tech, would be best for you? Many have recommended the Oumaji tribe, which comes with Riding tech as a free form of technology. That allows you to train Raiders, while also starting out the game with one Rider of your own. Riders are better than your conventional soldiers; they have two movement points, which can come in handy whether you’re exploring or in battle.

You have no control over the first (and free) technology you get when you select a tribe. But you can choose a second type of tech, which will be very important unless you already went with the Oumaji. For the Oumaji, you’ll want to unlock the form of technology that works best in improving your city’s weaknesses. But you’ll need to choose more wisely if you had opted for one of the other tribes. Generally speaking, resource generation technology would be the best way to go, as it allows you to level up your cities and rewards you with more stars, which means more buildings.

3. Where Should You Go After You’Ve Leveled Up A City?

Cities level up once you reach a certain population milestone, and would allow you the choice of one free reward. In many cases, you’ll be better off starting with an extra star for the first level. For your second upgrade, you can again focus on Resources, upgrading that area as long as you’re not too close to enemy cities and the City Wall. Go for the Super Unit as a reward the very moment that it’s available; if you’ve been playing for some time, you know why this is important.

Early on in the game, it’s a good idea to attempt to capture a city, or even destroy it completely, by using an attacking style of play. This game appears skewed toward attacking strategies, and you’ll want to take advantage of this, besieging cities and civilizations, while also devoting some time to raise your city and train more units. And it’s not surprising why attack is at such a premium; your ultimate goal is to capture all the civilizations ASAP. And once you’ve captured ‘em all, you can then focus on gaining more resources and troops, training those troops, and earning the various bonuses. It becomes all open once you’ve captured all the civilizations, so focus on that goal and complete it as soon as possible.

5. So How Can You Capture Those Enemy Cities?

It’s actually much easier than you think. Of course, you’ll need to have successfully rushed and conquered the city, and aside from that, you’ll need to have at least one troop in there. If you do, the “Capture” option will appear once you select the troop. That simple action makes the city all yours, and allows you to produce more resources.

6. Check The Data Of Your Cities

This is something that many players aren’t able to pick up on right away, so we’ll be sharing it to you as a helpful hint for knowing the stuff you control. Look for the tiles underneath your city, and you’ll see some helpful information on it. The dots, for starters, tell you how many troops are supported by the city, and once your population increases, those dots will turn blue. Maxing out your population limit will level that city up, allowing you to attract a greater population and train more troops.

7. Focus On Researching The Swordsman

The Riders may be cool, but the Swordsman, we’d say, is even cooler and more useful. They’re arguably the best out there when it comes to taking out enemy units in a snap. So if you’re stumped as to what you should be researching on, we definitely believe you should devote some efforts into researching the Swordsman as soon as possible. But before you can start on that, you should complete Climbing and Mining. Use your Swordsman technology to create Swordsmen and Riders once research is complete.

8. Have Maximum Troops In All Cities

Even when you’ve achieved the goal of eliminating all civilizations, your troop production shouldn’t stop there. In fact, you should build more troops for your cities, and make sure those troops are the best ones you can afford. In as much as possible, you’ll want to have a full complement of troops in all cities so you can improve your score significantly.

Aside from that, you should also build roads between cities and leading to your capital, and spiff up those cities with new structures that could convince your people to stay. Build all the structures possible, keep on harvesting, and research new technologies afterwards. All this could help you increase your score and earn you more stars in the game.

We hope you’ve enjoyed our exclusive set of tips and tricks for Midjiwan’s new mobile game, Super Tribes. In case you know additional hints for this exciting game, don’t hesitate to let us know! 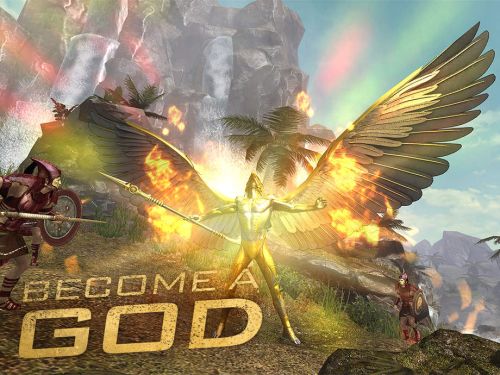 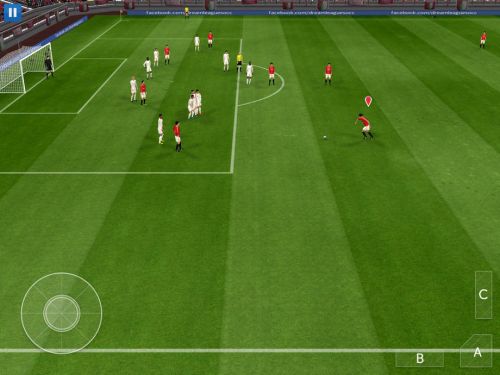