New iOS game Godfinger 2 has nothing to do about spies or espionage, despite the punny nature of the title. It’s not a pun that way – rather, it refers to you playing god, as you farm, build, and grow in hopes of creating the perfect world for your people. And it’s also a sequel, as the title suggests, one that has a “bespoke game engine” that makes it perfect for iOS 9 devices, may it be the lowest-end-possible iPhone 4s to the most recent iPhone 6s/6s Plus and iPad Pro. The mechanics of this game make it one of those alchemy titles, as you get to work with the powers of Lightning, Meteor, Rain, and Fire, and create more things and grow more crops to answer your followers’ prayers and keep them faithful to you.

Playing god, as you’ll find out, isn’t all fun and games. Just because you have the power to do anything and everything doesn’t mean it’s going to be a walk in the park. So, having said that, let’s take you to our detailed Godfinger 2 strategy guide that will help you out in the finer points of how to be the best god possible and serve your followers the right way.

Although, plants are, in itself, a great way to keep your followers happy due to their decorative purpose, you should also have more than enough trees in your world. Trees can produce wood, thus granting a lot of your followers’ prayers, but can also produce more factories.

Don’t just place things anywhere in your world. Sure, you’ll be able to move stuff around as you please, but it’s always better to be organized from the get-go. For example, you should keep your fields close to each other, so that you don’t put your rain spell to waste. Although it only takes one charge to water a single field, you should remember that it won’t stop raining until you lift your finger off your iPhone or iPad’s screen. In short, if your fields aren’t close together, that will be a waste of water on your end.

3. Choose The Right Follower For The Job, At The Right Time

It’s very important that when assigning followers for certain tasks, you pick the right one. Always look at the profiles of your minions to see which role they can fulfill the best, and assign them to that role. Yes, it’s true – your people can do anything, but they do have some things that they can do better than others, so it’s important that you maximize their strengths so as to optimize your productivity.

Another thing you should do when assigning people for tasks is to make sure you’re assigning people at the right time. For example, if you’ve got a building that would require two hours for you to complete it, assign a minion to build it right before you sign out of the game, or go to sleep. You’ll then see the building fully completed once you return to the game. And, as a bonus tip, we strongly advise against using your gems to speed up tasks.

At some point early in the game, you will have worshippers or followers in more than one level. Don’t let them be strangers to each other; move them around in hopes of them interacting with other people. If your people start conversations after bumping into each other, that’s additional worship points for you.

5. Make Sure Your Supply Of Crops Is Healthy

Once you reach 30 harvests, your fields will no longer be producing, but you should still be absolutely sure that you’ve got those crops flowing in so you can craft more items and answer more prayers. There should always be some sort of crop that’s ready to grow and sprout, as well as ample space for you to grow things on.

6. Tap On The Red Dot For New Buildings And New Challenges

If there’s an event that had just happened in you in-game world, you will be notified of this through a red dot with the word “New” in it. In most cases, this would be to notify you that you’ve just unlocked a new building, although you may also be notified about new challenges. Go ahead and complete those challenges so you can earn more currency.

7. The Benefits Of Watching Ad Videos

The game will often give you a chance to watch an advertisement video; this could either be to gift you with some free rewards, to refill your mana, or to expedite a certain task. You should watch these videos, especially for the rewards. And since we did mention earlier that it’s not advisable to use your gems to speed things up, watch a video instead if you really can’t wait. It’ll always be better than spending some premium currency just because you can’t wait for things to be completed.

8. Visit Your Friends’ Worlds And Share Stuff On Social Media

Godfinger 2 has a multiplayer, social element to it, and while you can play this game by yourself and still do pretty well for yourself, you should also visit your friends’ worlds, and do so on a regular basis. That’s going to give you additional worship points, same with sharing milestones on Facebook. Of course, not everyone will be comfortable with doing this, but it’s always an option if you don’t mind adding friends or discussing your mobile gaming activity on social media.

9. Always Be Aware Of What Your People Want

Last, but not the least, you should be aware of the things your people want – remember, it’s always better to be a giving god, and not a vengeful or hands-off one! Tap on your temple to see what your minions are praying for, and plan your production in such a way that you can answer as many active prayers as possible. 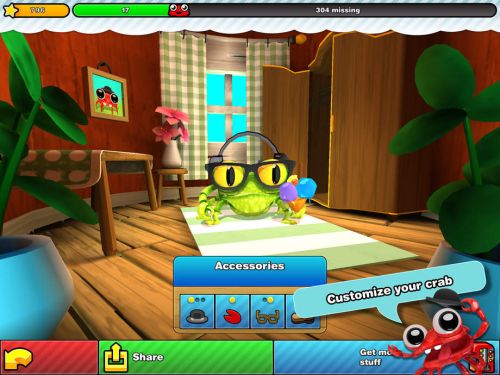 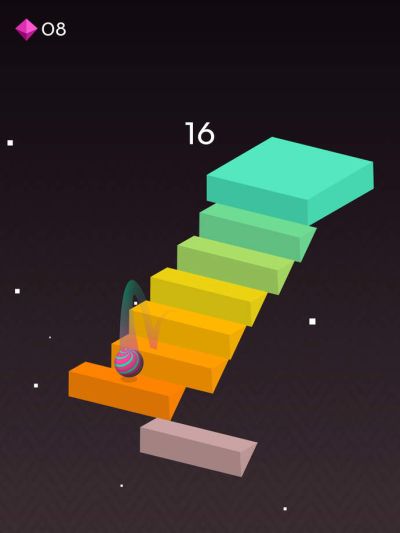 Next
Dropple Tips, Tricks & Cheats to Get a High Score
Click here to cancel reply.