We’ve been featuring a lot of Gardenscapes: New Acres lately, and that’s because Playrix has come up with a Match 3 game that truly stands out from many other ones we’ve seen in recent times. For one, it’s a gardening-based game, which makes it different from other similar titles that feature jewels, candies, cupcakes, and the like. Even with the usual Match 3 mechanics in play, the gardening aspect is a nice touch to things. It also combines Match 3 gaming with city building, though in this case, you’re building a garden, and also rebuilding a mansion with whatever you earn from the Match 3 puzzles.

Yes, it’s that tip again, the same one we gave you in our guide for regaining your lives without having to wait. But aside from the social benefits of having your Gardenscapes game connected to Facebook, there is a monetary (in-game, that is) benefit to doing so. You will be prompted immediately and asked if you want to connect your game to Facebook, and you have the option to do this at any time, and not just after downloading. Connecting your game will get you a thousand free coins. Easy-peasy.

You can also earn coins as a reward for completing levels in the game, and by default, you’ll only earn 50 coins per completed level. But if you finish a level with some unused moves (or better yet, lots of unused moves), you’ll get bonus coins corresponding to the number of moves you had remaining at the time the level was completed. In other words, completing a level with leftover moves doesn’t just turn those moves into bombs, it also adds greatly to your in-game bank account, giving you more coins for goodies in the game.

The game will also assign you a variety of tasks, though you’ll need stars in order to complete them. With each task you complete, you’ll fill up the completion bar found in the task menu. Once you’ve filled the bar completely to 100 percent, Gardenscapes will reward you with a significant coin bonus; the amount of coins may vary, but there are times when you can earn well over a thousand coins per task bar completed.

While not technically a tip to help you earn more coins, we believe it’s also important to inform you about how not to use your coins, or what you should not be spending a lot of coins on. For example, the game will ask you if you want to get five extra moves, should you reach the point where you cannot complete the level. Getting this lifeline will cost you 500 coins, and as we said in our guide for regaining lives without waiting, those five extra moves won’t be a guarantee you’ll be able to complete the level. The game will also ask you if you want another five moves if you’re still unable to complete the level, but by then, each extra five moves will cost you 900 coins.

You should only go for this option if you’re very, very close to completing the level, or if you’re dealing with a level that you just can’t complete, no matter how often you replay it. Otherwise, it’s best to start from scratch.

5. How To Earn More Stars

The stars mechanic in this game is an interesting one. In Gardenscapes, you will either earn one star, which happens when you complete a level within the required number of moves, or no stars at all, if you aren’t able to complete the level. This isn’t like your standard Match 3 game where you can earn up to three stars if you’ve got a ton of moves left over, or as few as one star if you’re barely able to complete the level and stay within your moves limit. As we explained above, the reward for finishing a level with lots of leftover moves is coins, as opposed to stars.

Keeping all of that in mind, the best way to earn stars is to complete more levels. And if you’ve got a task that requires more than a mere star to take on, you should bear down on the levels, making sure you finish as many as possible, regardless of how many leftover moves you have in the end. 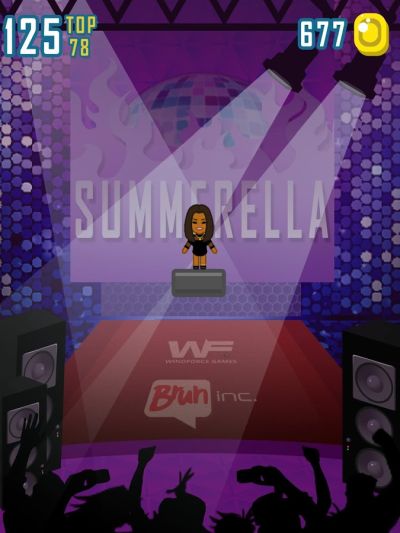 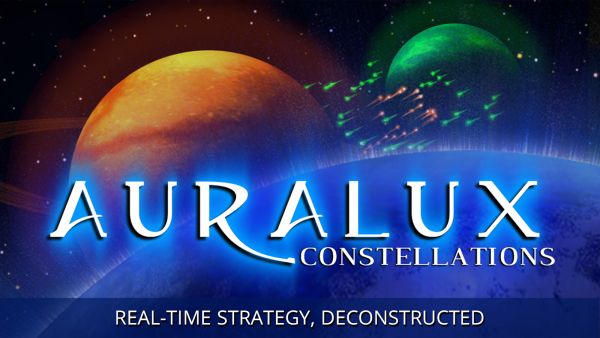 Next
Auralux: Constellations Tips, Tricks & Guide: How to Build Up Your Forces and Take Over More Planets
Click here to cancel reply.