Auralux: Constellations Tips, Tricks & Guide: How to Build Up Your Forces and Take Over More Planets

Auralux: Constellations (aka Auralux 2) is a new Android and iOS game by War Drum Studios, whose main selling points include a slow, graceful feel, easy to learn mechanics, and vibrant, minimalistic graphics. It does appear that War Drum focuses on the relaxing aspect of this game, albeit one that’s combined with enough challenge to pique the interest of veteran real-time strategy gamers. The game’s features include 150 unique levels, with a dozen new twists to the gameplay of the original Auralux, online multiplayer mode that allows you to take advantage of the game’s social element, new modes and maps, and a variety of graphical-oriented features, such as the ability to play on your TV screen via Android TV functionality.

This is a deconstructed RTS game, and you may be wondering what you need to do to move forward in such a title. You need not wonder much longer, as we have come up with a list of Auralux: Constellations tips and tricks that can help you survive this game, and help keep you relaxed, even if the in-game situations and mechanics are anything but relaxing for you.

1. Levels Can Be Played In Any Order

Auralux: Constellations is not like your typical RTS in many ways. One example would be the fact that you don’t have to play this game in the conventional linear manner, i.e. level 1, then level 2, then level 3, and so on. Simply tap on any star in a constellation that you have yet to play.

There are disadvantages to playing the game this way, and that would be in terms of the greater difficulty level you’ll be experiencing when choosing some of the planets outside the usual order. Sometimes, it’s best to stick to the easy or normal-difficulty planets, and use that opportunity to test strategies you’re planning to use in the more difficult planets. Likewise, you should also play the game the same way if you’re transitioning from an easy star system to a more difficult one.

2. How To Deal With The Need For More Forces

One of the basic mechanics of Auralux: Constellations is that you can only have so many forces in your planet or star. But you may need to hire more forces, and once you do, you may not be at a position to take over the neighboring planet or star. What’s to do in such a situation? Fortunately for you, there is an easy home remedy to this, and that is to remove the forces from your stars or planets, but once you do, you shouldn’t transfer them to another planet. (This works best if you remove forces from the farthest ones out.) Send your forces to outer space instead after you’ve taken them out. Another alternative would be to place forces in the planets or stars that are in closest proximity to your opponents.

Regardless of the option you choose, it is advisable to repeat this process until you’re able to stockpile a substantial number of forces. Keep on doing this until there’s no realistic way for the enemy to take your planets over. And make sure you’re dispatching forces as close as possible to your enemies, or wherever they may be needed.

3. Ramp Up The Upgrades Ahead Of The Harder Levels

Soon enough, you will be taking on the more difficult levels in the game, where you’ll be surrounded faster by enemy stars or planets. In order to prepare for this fast ramp-up in difficulty, you’ll have to ramp it up as well when it comes to your upgrades. Make those upgrades faster by sending forces from other planets or stars to the planet that’s being upgraded can expedite the process. And you’ll want to repeat this process on any planet that is ready for upgrade, as that’s another way to add to your forces without spending as much time.

4. How To Take Over That Last Planet

Eventually, you’ll be down to that one final planet for you to take over, and you may be wondering about the right way to do so. Here’s what we would suggest: allow a few seconds for the charge to build up, then direct all of your forces to that final planet by using three fingers (on an Android phone or an older iPhone), or the Force Touch/3D Touch feature of the iPhone 6s. That’s going to allow you to easily take over the final planet, allowing you to complete the level and move forward to the next.

These would be our tips and tricks for War Drum Studios’ new mobile game, Auralux: Constellations. If you’re a fellow player, who knows more tips for the game, feel free to let us know below in the comment section! 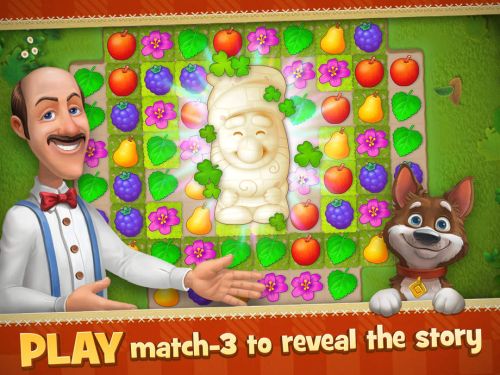 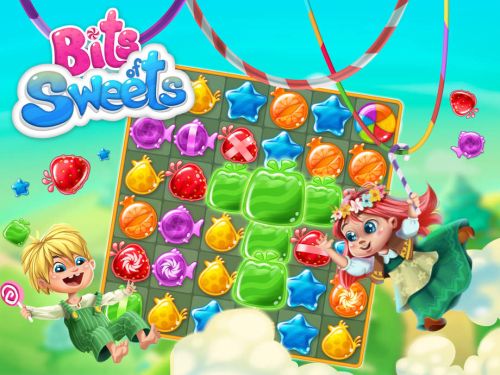