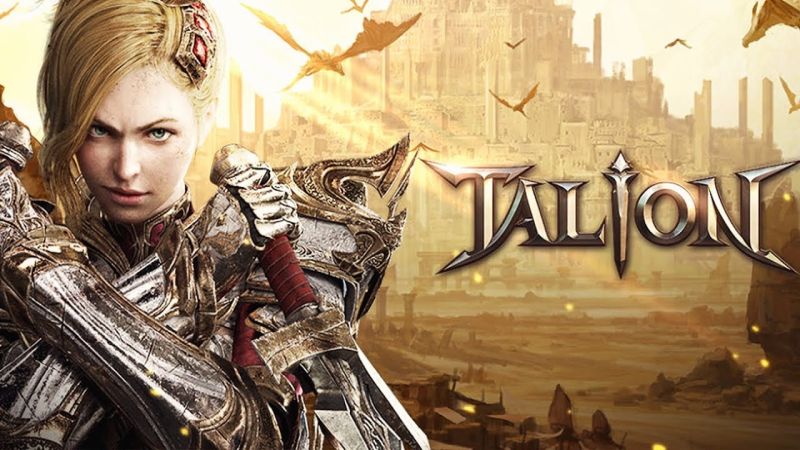 From the width of the jaw to hairstyle, players will be able to customize their character in-depth and then join one of the available alliances: Aegis or Bident. The battles are RvR, a more massive format than PvP. There will be various modes to enjoy: Raid, Team Battle, Occupy and many more.

However, players who are not interested in PvP battles can simply explore the open world. In the game’s open-world, players will be able to farm and craft their own weapons and armors, thus increasing the combat power of their characters.

Though the released date has not been disclosed yet, players can already pre-register for Talion on Google Play. Upon launch, those players who pre-register will be rewarded with special items and in-game currencies.