When Elune Saga first came out five years ago, Gamevil was already a giant in the mobile gaming world. People were excited to get onboard and try just about anything the company had to offer. Unfortunately, the game fizzled out due to lack of updates and other problems. After some time to overhaul, Gamevil is now confident in bringing the title back as a monster-collecting RPG. Elune is set to be released on July 23, and it’s already up for pre-registration. 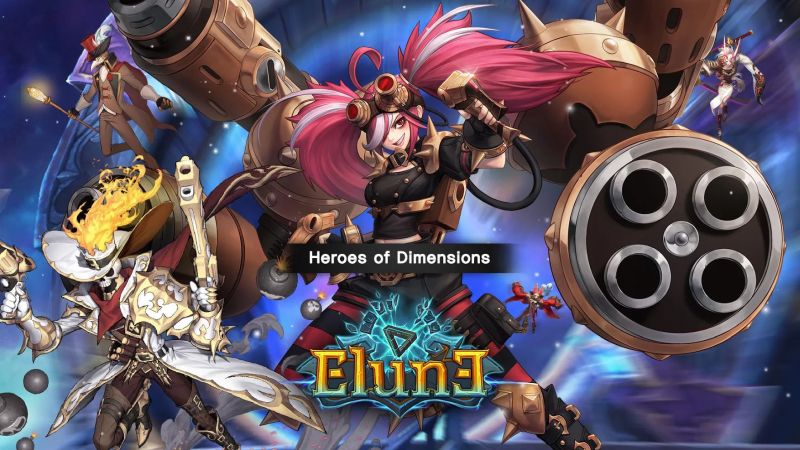 Elune is back with souped-up visuals with incredible 3D character designs. Players get to collect over 200 heroes and assemble a team of five to take to battle. The combat system is similar to the old Elune Saga with a few updates to make things more interesting. There are also several battle formations available for players to use according to their strategies.

The bulk of Elune’s gameplay will involve single-player campaigns. There are also dungeons that players can open up by combining different types of loot. Other players can enter these summoned dungeons in order to gain more loot. The game also has a PVP system where up to ten players can battle it out.

Those who pre-register for Elune will receive various rewards once the game goes live. Rewards include 11 Elune summons, 100,000 Gold, and 100 Aeons. Players who want to sign up early can head over to Google Play to pre-register.