Motion Twin first announced plans for a Dead Cells mobile port earlier in May this year. The critically acclaimed roguelike game has sold over a million copies across different platforms, including PC, Playstation 4, and Xbox One. Pre-registration for the iOS port of Dead Cells began last month, with a release date set for July 17. The said date, however, has been changed to August 28, according to the App Store listing. 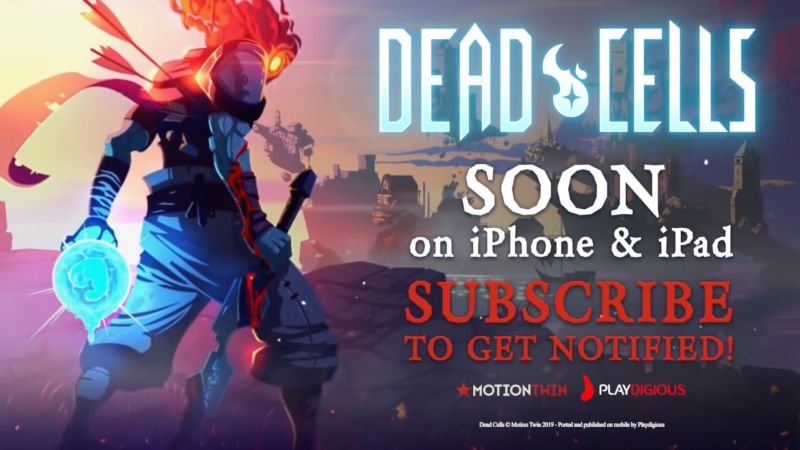 Game publisher Playdigious is currently working with Motion Twin to revamp the game’s control system to better suit touchscreens. An auto-hit game mode will be added in order to accommodate the difference in control systems. MFi controllers for iPads and iPhones will also be supported.

Players can still avail of the discounted pre-order rate for Dead Cells through the Apple App Store. The game is currently available at $7.99 and will revert to its $9.99 price tag after the launch. Even without the discounted rate, the mobile version is still a steal considering the price of the original game is at $24.99.

As of this writing, no new announcements have been made regarding the game’s Android release. The only thing the developers have confirmed is that they are planning to bring the game to Android devices sometime in the future. 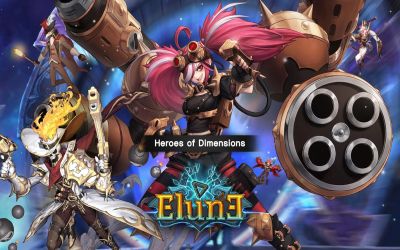 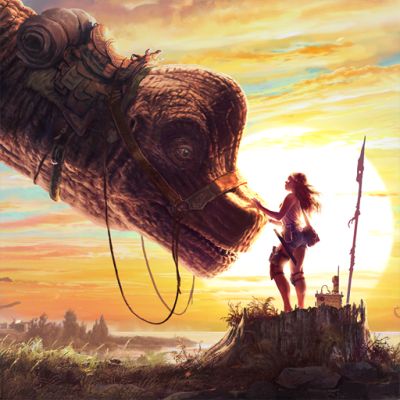