Elune, the revival of Gamevil’s Elune Saga, began its closed beta tests in 2018. It took some time, and a lot of tweaking, but the monster-collecting RPG has finally made its debut. Elune has been officially launched globally and can be downloaded for free on both Android and iOS devices. 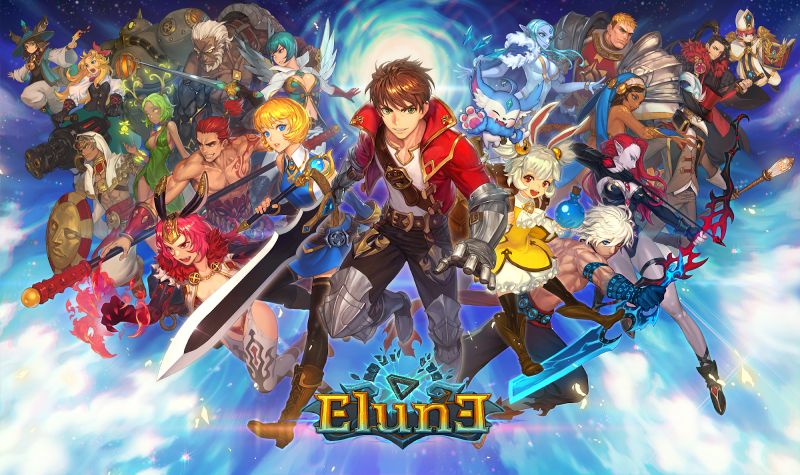 The story of Elune revolves around the players’ journey to fine the Dark Stone powers. Players must break through hordes of enemies in the open world raid mode in order to gain experience and gather loot. Those who are confident in their skills can go head to head with other players in the PVP arena. Both the PVE and PVP features of the game received highly positive reviews when the game went live in Taiwan, Hong Kong, and Macau.

Since Elune is essentially a monster-collecting RPG, players can expect to spend most of their time trying to recruit the most powerful characters in order to assemble the perfect team. There are over 200 unique characters in the game, each with its own set of skills and attributes. Finding the right combination of monsters will be crucial in building a team.

Elune is now available for download from the Google Play Store and the Apple App Store. If you pre-registered for Elune then you should receive exclusive rewards as soon as you start playing the game.