Bandai Namco has just brought back an ‘80s video game classic and reinvented it for mobile gamers, in commemoration of the original title’s 35th anniversary. We’re referring to Galaga Wars, which is now available for Android and iOS devices as a game that should appeal to old-school gamers and newer ones alike. Just like in the original, you control the one ship that’s in charge of blasting waves of alien enemies, or as the game’s description calls it, an “alien motherfleet of immense proportions.” Yes, it’s a very similar premise indeed to what you may remember from the original title – the waves of ships are endless, and your ultimate goal, after destroying those ships and surviving them, is to take on the big boss Galaga once everything is said and done.

Although this game was made to be as faithful as possible to the 1980s video game that partly shares its name, there are several new twists and features that weren’t around when the original game first came out. And it may also prove to be challenging at times to destroy all those enemy ships, as wave after wave come at you while you progress forward in the game. But we can help you reach your main objective in the game, and also adjust to the new features absent on the original, with our all-new Galaga Wars strategy guide.

The game will offer you a variety of ships to choose from, but once all is said and done, it’s important that you upgrade your ship’s boost repeatedly, and whenever possible. That will allow you to keep up with the enemy and progress through the game faster. You want your ships to be as balanced as possible, though it will all depend on your play style when it comes to the boost you want to upgrade first. Start with that one, then move on to the other boosts. But don’t spend coins to rush an upgrade, as you’ll need those coins for far more important things than rushing as job if you’re impatient.

2. How Should You Upgrade The Stock Ship?

At the start of the game, you’ll start out with your default ship, a Fighter ship that you can eventually replace if you wish, once you reach a certain point in the game. When talking about the boosts or skills that can be upgraded, we would recommend going for Missile Barrage as the first skill, followed by Jumbo Shot, Fire Rate, Turret, and Magnet, all in order. Again, it would all depend on you and your preferred play style, but most players appear to have a lot of success prioritizing Missile Barrage as their first skill to upgrade.

3. How To Collect Coins

Destroying ships isn’t the only thing you will be doing in the levels. For one, you will notice that there may be coins popping out when you shoot the enemy ships, particularly when they’re in their classical formation. But if you want those coins to go into your collection, you’ll need to gather them first. This would require you to find a safe place for you to pass through so you can collect the coins, especially when the ships take their classical Space Invaders-inspired positions, as that’s when coins are most likely to appear.

In the original Galaga, the goal was to score as many points as possible, and it’s certainly not a bad idea to do this when playing Galaga Wars. But if you’re playing with the objective of beating your old high score, then you wouldn’t want to warp too often. You earn more points as you go through more sectors, and if you think about it that way, warping won’t do you any favors as it would stunt your potential highest score. However, there are also times when it’s alright for you to warp, or even recommended for you to do so.

If your objective in the game is to make it to a new sector, or if the stages you’ve played through are getting a bit too tiresome, then warp by all means. Still, you should be absolutely sure you’re fully committed to the warp, as it can be quite difficult to acquire the items needed.

5. Which Ships Are Most Recommended?

Aside from the Fighter ship that serves as your stock ship at the start of the game, Galaga Wars will also allow you to pay $0.99 each (in real-world money, that is) for ships from other video game franchises such as Galaxian and Xevious. These ships do play differently from the default ship, as they have their own special skills and power-up abilities. For example, the Sol Valou ship has the Twin Zapper, which allows you to fire at two targets simultaneously, the Ramshield, which allows you to defeat enemies by smashing at them head first, and the Circle Barrage, which fires out in a circular pattern, thus wreaking a lot of havoc on the enemy.

That latter ship is actually the one we recommend, if you’ve got $0.99 to burn and are willing to shake things up a bit. Other than that, though, your starting ship is solid enough as it is, and is worth hanging on to until the end, if you’d rather go about things that way.

6. Kill Enemies Chasing Other Ships To Gain Some Assistance

Want to have someone helping you out in battle, even for a limited period of time? Then chase after enemies that are going after another ship; kill the enemies and that will allow the other ship to provide some assistance for a brief moment of time. During that limited time, you’ll have twice the attack power, and twice the maximum hits your ships could ordinarily take. The other ship will become your main ship, should one of yours get shot down and destroyed.

Having a great game but disappointed because your run ended unexpectedly? You need not worry, as the game will always give you the choice to watch an ad video. This will allow you to continue your game from the very point you left off; alternately, you can pay coins to continue your game after dying. We don’t recommend using the latter option unless the game isn’t serving up any ads, as your coins are essential if you want to perform regular upgrades on your ships. And since those upgrades get progressively costlier, you wouldn’t want your coins spent on quick fix solutions such as the aforementioned pay-to-continue option you’ll be offered.

It did take some time for us to figure out, but we’ve observed that the enemies in Galaga Wars all follow their own specific patterns, regardless how often you play the game. In other words, you will be able to memorize where enemies come from and what paths they take once you play through a sector multiple times. If you’ve figured all that out, you can easily dispatch of your enemies and progress further into the game. You can also make use of the hints shown on the screen; look for the flashing red light designating the area where enemies are coming from, and use that as a heads-up that there’s trouble on the way.

Boss fights are harder than ordinary battles in the game – that’s something that goes without saying. But if you stay frosty and relax while playing boss battles in Galaga Wars, you shouldn’t have much of a problem. First off, don’t panic if you see those hails of bullets rushing toward your ship, and try to pass through them without getting hit. Keep a very safe distance from the boss, as that will generally mean you’ll be far away from the bullets, giving you lots of wiggle room to make your way through. Also remember that bosses follow specific, pre-determined patterns, and are easy to figure out once you’ve played through a boss battle multiple times.

And this wraps up our list of tips and tricks for Galaga Wars. If you’re an experienced player, who know more hints for this Bandai Namco title, feel free to share them with us in the comment section below! 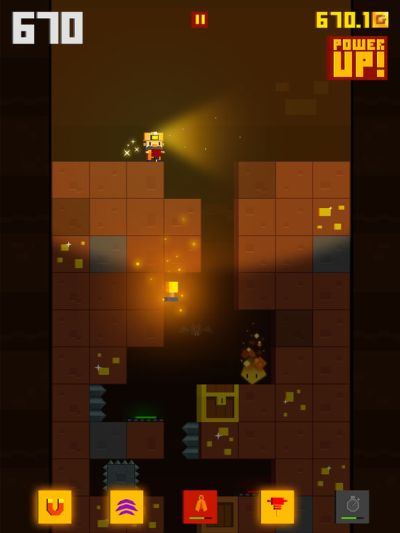 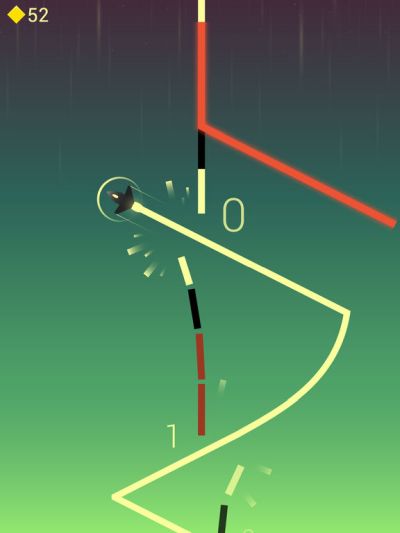 Next
Break Liner Tips, Cheats & Hints to Get a High Score
Click here to cancel reply.

hello. how cab I defeat the jellyfish that comes from.the boss? it kills me every single time

From what I've found out, stage 11 is an infinite number of enemies. They just keep coming; no beating it. Great for racking up points, and its the highest difficulty level for dealing with the minions, but beyond that, it gets boring. The minions' boss never shows up here,

How do you beat stage elven anyway, haft to know so I can keep in joying the game otherwise I’m getting board because it never can move on to stage twelve, please help.

I've had the same problem with stage 11, it seems to be the end. Unpassable, what a rip off! Very disappointed. " losing wifi"!