Free Fur All – We Bare Bears Minigame Collection is self-explanatory – it’s an iOS game by Cartoon Network that’s basically a compilation of mini-games based on the Bare Bears cartoons. You control Grizz, Panda, and Ice Bear as they go about their everyday misadventures in six different mini-games. Panda has to be the best barista in the city, Ice Bear focuses on martial arts, while Grizz grabs food samples from the market. The goal in these mini-games is to score as high as possible, and while that may seem to be it, you can also compete against other players in local multiplayer matches.

Want to perform to the best of your capability in these mini-games? Check out our collection of Free Fur All cheats, tips and tricks and we’ll show you how to.

This is, as we mentioned above, one of the many mini-games in Free Fur All, and it can be a bit hectic. The trick here is to play with two thumbs – serve a drink to one of your customers with the left thumb, for instance, and pour the next drink with the right thumb. Likewise, you can multitask by pouring a drink with the left and wiping the table with the right, or vice versa. Avoid spilling too much coffee by releasing your finger slightly early.

The pancake mini-game’s goal is for you to make sure the pancake remains in the air for as long as possible. That means you should avoid making the pancake hit the ceiling, and avoid letting it hit the floor, which may happen due to the winds in the kitchen. We suggest tilting your phone in a side-to-side motion so you can adjust to the wind’s movements.

It’s key to know where each of the stickers has to go before placing them, and to know what exactly you need to do. That’s because this game will require you to tap and drag at a rapid, yet cautious pace so you don’t end up placing any unneeded stickers.

Like in the pancake game, tilting your phone the right way is the key to winning this mini-game, though this may be a little tricky – no, make that very tricky – if you’re playing it for the first time. The tilt controls, fortunately, aren’t that sensitive, so you should tilt your iPhone farther than normal. You’ll only rarely have to hit on the brakes when racing your Segway, and it’s very important to go fast whenever you can while making sure you stay on the road.

5. Purchased Items Don’t Really Have Any Effect On Mini-Games

For each mini-game you complete, you’ll earn some coins, which you can then use to spend on items that can be used in the mini-games, whether playing them for the first time or grinding. However, most of the time these will merely represent cosmetic changes, and won’t have any special effect or offer a power-up to help you complete a mini-game quicker. 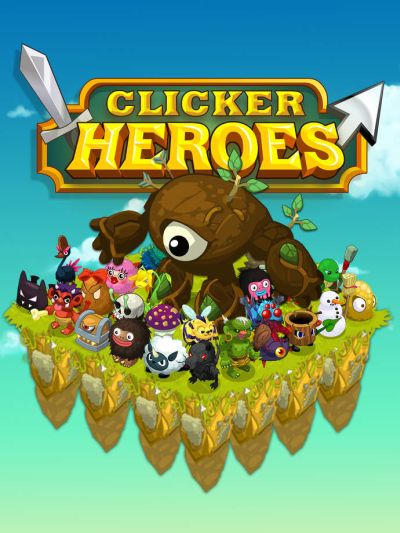 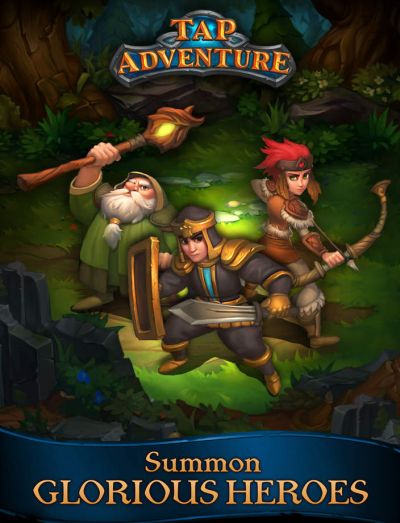