Avallon Alliance’s Tap Adventure is a tapping RPG for iOS devices (iPhone, iPad), and your goal is to put together a team of heroes, choosing from seven basic character classes that each have their unique attributes and skill trees, and fighting 20 epic” bosses and a wide variety of monsters across seven diverse, colorful worlds. You also have over a hundred types of weapons and equipment, and a whole lot of gold to collect as part of your loot. You can win award chests for killing bosses (with new outfits for your Heroes), and even travel back in time through a Time Loop, earning a “valuable” reward.

While the game’s main mechanic is tapping, this is a role-playing game with a lot of depth to it. And that’s why we’ve compiled these Tap Adventure cheats, tips and strategies that could help you get started with the game.

1. You Can Use Multiple Fingers To Tap

The beauty of the iPhone 6 is that you can use up to six fingers at the same time in certain games, and that applies to Tap Adventure. That would allow you to maximize your tapping potential if you’ve got a newer, larger iPhone, but if you own an iPhone 5s or older, of course, you won’t have that much real estate to work with. Regardless, the game allows you to use as many fingers as possible when tapping.

Your heroes need to be constantly upgraded in Tap Adventure, and that should allow them to be better prepared for the bosses. In addition to an easier time defeating boss characters, upgraded heroes will earn you more coins. The more DPS your heroes have and the more you level them up, the more coins you’ll earn, especially when you go to bed and stop playing for the day.

We’re not saying health upgrades are THE most important upgrades, but they often may be. Without these upgrades, your heroes won’t be long for battle; make sure to constantly upgrade their health to keep them around longer.

While you can spend your gems in order to revive dead defenders, you really don’t have to. In fact, you’ll only be wasting your gems because they can come back from the dead in just a few minutes. The only time it would be prudent to spend some gems on reviving defenders would be if you’re up against a nasty, hard-to-defeat boss character. 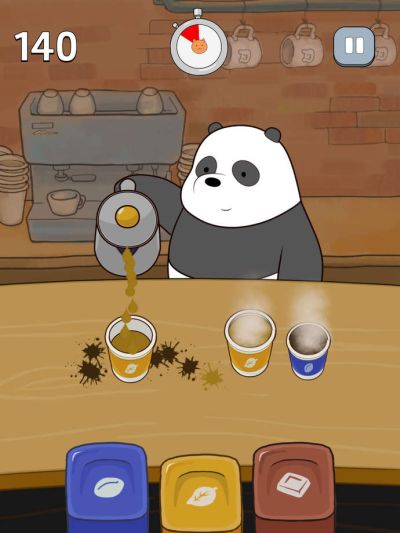 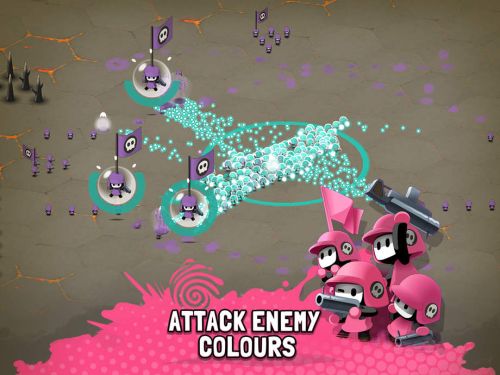