Fortress Legends is a new game from none other than Bandai Namco for Android and iOS devices,where you can create your own fortress, make it as impregnable as possible, and prevent intruders from getting in. You can also attack those enemy fortresses, using your weapons and looting them once you’re done with everything. As you may surmise, this is an action RPG where there is no other way to play except by engaging in battle with real people from all over the world. And beyond the ARPG mechanics you’ve got the whole base-building thing, where you can set up traps and summon creatures, as well as collect resources and currency as you upgrade your base and your defenses. You can also craft weapons and level up your hero’s skills and equipment to make them more powerful.

If you prefer RPGs or other similar games that center mainly on a campaign mode and battles against AI enemies, then you may want to look somewhere else. But if it’s the social part of RPGs that you crave the most, then read on by all means, and check out our Fortress Legends strategy guide below.

We’ll get to the “social” tips soon enough, but before anything else, let’s talk about gems, which are Fortress Legends’ premium currency. You can use this currency to buy a variety of items that will all be of help to you in the game, and with that in mind, you should always have as many gems as possible ready for your next gem transaction. But how do you find more gems in the game and add them to your resources?

The first way to get free gems would be to complete as many quests as possible. You can get a few gems by completing an easy quest, but you can get more if the quest is a harder one. There are also some quests where you get skill points, and not gems, as a reward, but as long as you’re completing those quests, you should be on the fast track to earning more gems quickly.

The second way would be to spin the wheel, though we must warn you NOT to spend gems on an extra spin. Just wait it out; you can get a new spin for free every ten hours, and if you get lucky, you can get five or ten gems by spinning the wheel. As it costs 20 gems for a new spin, neither reward comes close to making up for that.

2. How To Spend Your Gems

Based on the math we showed you above, it’s a bad decision to use gems for extra wheel spins. Likewise, you should not spend gems on speeding up the pace of construction. We can understand that all that waiting for stuff to get finished can make players a bit impatient, but it’s really not worth it to spend premium currency just to expedite a task. Instead, spend your gems on Pixie Tents, which allow you to add more tasks to your construction queue. Now that’s something that makes a lot of sense, as it makes you more productive.

3. Destroy Everything In Sight

You should try to destroy everything within an opponent’s fortress when playing in Co-Op Battle or Challenge modes. Don’t leave any stone unturned; if you want to hit three stars in these battles, destroy all the structures you see within a fortress. Of course, you want to pay attention to the traps and defenses, but you should also destroy those resource-making buildings. Wreak total havoc on the enemy, and make sure everything is wrecked once you’re all said and done.

4. What To Do If You Unexpectedly Encounter The Boss

Sometimes, you may have the misfortune of chancing upon the boss room before you unleash your full destructive force. Once you beat the boss, and it may sound daunting at first, you should be as far away from the center as possible. That’s because you’ll find the exit portal over there, and you’ll want to be as close as possible to the exit when the boss meets his end.

5. Team Up With Players Of A Similar Level

You will be teaming up with three other players when raiding an opponent’s fortress. The grouping will be all on you, so make sure you’re looking for players who are at a similar level to you. The game’s matchmaking system will then kick in, taking into account the level of the highest-level player, and assigning an opponent who’s at a similar level to your top guy in the group. In other words, if you choose someone with a much higher level than yours, chances are you’ll have your hands full against that player. If possible, choose players who are at a lower to equal level, because if your top player in the team is too powerful, the same will apply to your potential raid victim.

Just make sure that you aren’t choosing teammates who are far below yours in terms of level. If you do that, you’ll be pretty much on your own at several points, due to the weakness of your teammates. Keep things as equal as possible, and if you should add lower-level teammates, don’t let the gap be too large.

If you’re a veteran of mobile RPGs, you’re probably used to setting up the position of all your heroes. But in Fortress Legends, you’ll all have your own responsibilities to choose your position wisely. For example, you should stay in the back and attack from range if your weapon is a staff or a bow. If you’ve got a melee weapon, such as a broadsword, you should be fighting from the front. You won’t be penalized if anyone on your team goes down sooner than expected, but with smart positioning, you could successfully pull of a raid without any casualties.

7. Buildings And Defenses Should Be As Close To Each Other As Possible

In most cases, you should keep your traps, turrets, and summoning circles as close to each other as possible. Generally speaking, it’s best to set up your defenses by the walls, though this may differ based on your fortress layout. And when talking about buildings vis-à-vis defensive structures, your defenses should surround your resource buildings, such as the Gold Vault and Mana Tank. That would allow you to fire back automatically even if your opponents target your resource buildings.

At the end of the day, though, you shouldn’t be afraid to experiment in terms of fortress layout. There is no one layout that can truly be considered the best, so stick with the one that you like the best, while at the same time effectively and efficiently dealing with enemy troops.

You should be absolutely sure when you allocate a skill point to a skill, may it be active or passive. Assigning that skill point is a permanent, irreversible decision, so think first before you make a move. It’s going to cost a fortune – 10,000 mana – if you want to reroll the stats of your character. Be precise and think things over before allocating those skills. 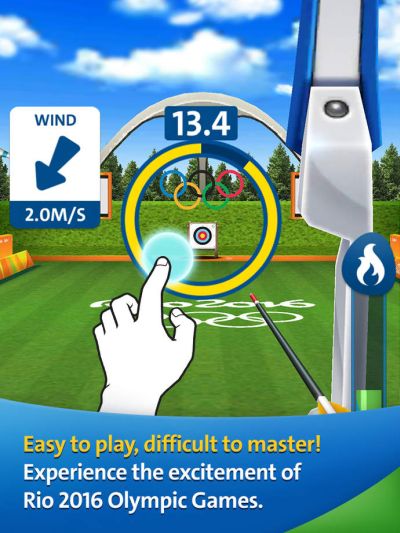 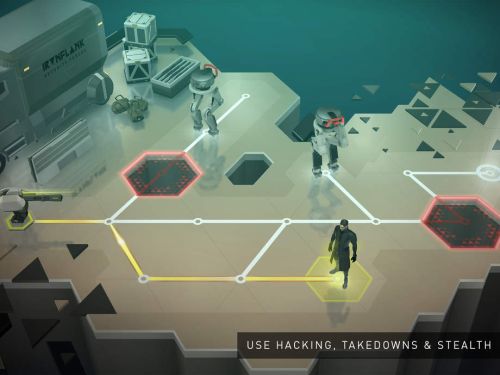