The 2016 Olympic Games will be another pleasant memory for sports fans in just a few days, so if you want to download an Olympic-themed game for your mobile device in a timely manner, you’ve still got some time to check out Rio 2016 Olympic Games from Neowiz. This is an officially licensed title from the International Olympic Committee, but fans of casual games need not worry – this is a casual take on the Olympics that shouldn’t demand too much from you. There are six available sports – archery, skeet shooting, basketball, football, tennis, and table tennis – and you can play each of those sports with one-swipe controls. You can also play against players from all over the world – thankfully, Neowiz doesn’t resort to one of our pet peeves, which is the use of language such as “real players” or “real-life players,” a technique that can mislead some gamers into thinking a title features simulated versions of actual athletes.

With that all said, you may be wondering how you can increase your chances of winning virtual Olympic gold. We’ve got you covered there, as we shall now be bringing you some pretty cool Rio 2016 Olympic Games tips and tricks that can help you perform better in any of the six supported sports in the title.

Stamina is your energy, or “lives” unit in this game, and you’ll need one unit of stamina per Olympic event you play. Your stamina regenerates automatically, and since you may get impatient waiting for your stamina to refill, there are a couple ways you can get more for free, without having to wait. The first method would be to watch an ad video, and once you’re done watching the clip, you’ll get one unit back. You can also connect your game to Facebook, and ask a friend who plays the game for more stamina. As you may notice, there is a strong social element to this game, so if you want to take advantage of this, you might want to consider using a gaming account and adding friends from the list of Play Store or App Store reviewers, or the comments sections of gaming portals such as this one.

2. How To Get More Pebbles

Pebbles are the game’s form of currency, and you’ll use them to upgrade your chances of success in each of the six available sports. You can buy them in the in-app store, and earn them by performing well in a certain sport. The pebbles, however, are transferrable, and are not specific to any given sport; for example, the pebbles you earn in basketball can be used in football, or vice versa.

3. Allocate Your Pebbles To The Sports Where You’re Struggling

It is recommended that you play all six sports in the game, though if you’re having particular difficulty in a certain sport, you can improve your chances of success simply by spending more pebbles toward that sport. At the end of the day, it’s up to you as to where you want to use your pebbles, but we recommend you focus your spending on those events you’re having the most difficulty playing.

4. You Need A Solid Internet Connection To Enjoy This Game To The Fullest

Although, you can play the game offline, it goes without saying that this game is most fun when you’re playing in real time against another human player. And if you’re doing this, you should be playing in an area where you’ve got a good Internet connection, preferably at home. If you lose your connection in the middle of an event, you will effectively be defaulting, and that would award the game to your competition, with all your efforts going to waste.

If you should play the game offline, we recommend this mode as the best mode to play in if you simply want to practice. And you know what they say about practice, right? It makes perfect.

5. Keep Playing The Game To Further Your Chance Meters

Sure, you can spend pebbles to push those chance meter levels forward. But you can also advance the chance gauge and level it up organically, or by playing the game like you normally would. For each level you gain, you’ll add one bar to the chance meter upgrade bar, and that would reduce the number of pebbles needed to upgrade. And since upgrade costs can rise progressively as you make more upgrades, playing the game regularly, even replaying several events over and over again, could slash those costs dramatically.

These would be our tips and tricks for Rio 2016 OIympic Games. In case you’ve come across any other hints for the game, please leave us a message in the comment section! 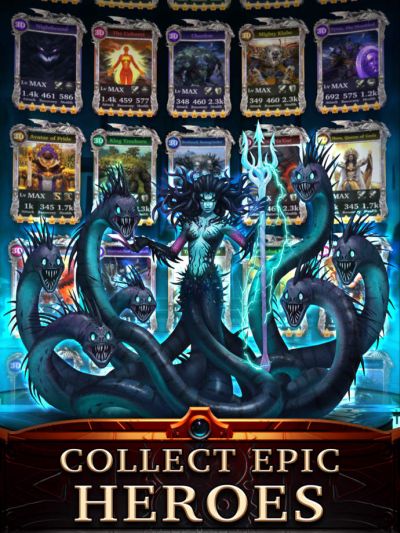 Previous
Legendary: Game of Heroes Tips & Tricks: How to Get More Hero Cards 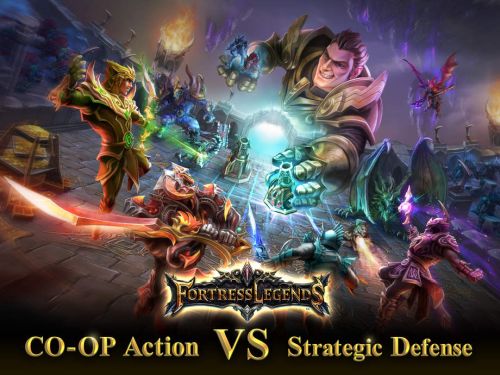