Football Manager 2019 Mobile to Be Released on November 2

Football Manager is one of the most popular series of football games in the world and has been around for nearly two decades. While the PC and Mac versions typically take hours at a time to play, Football Manager 2019 Mobile offers lighter games that players can fit into short breaks. Sports Interactive promises that the game will be the “lightest, fastest way to achieve global domination.” 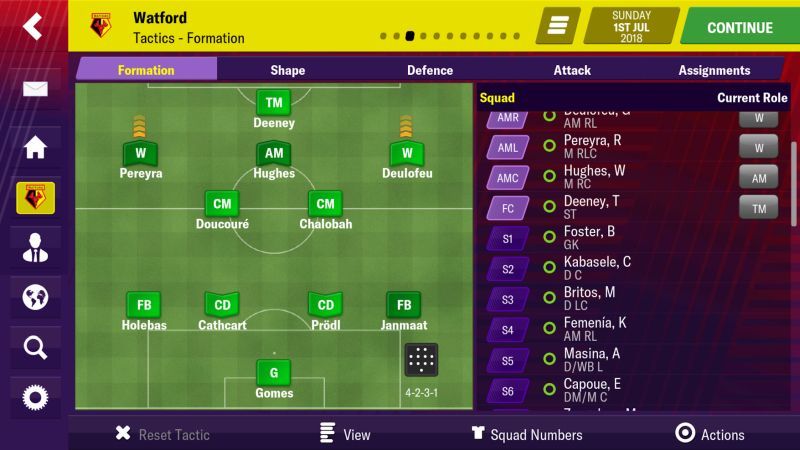 For those new to the game, it’s all about managing your very own football team. It’s not about individual gameplay but rather the overall decision-making involved in building and maintaining a winning team year after year. This means recruiting the right players, ensuring their health, and upholding their morale. There are various complex strategies involved in each stage of team building, and to compress all that into a mobile game is definitely a feat.

Football fans will be glad to know that Football Manager 2019 Mobile features a newly licensed Bundesliga. That means all the club badges, kits, uniforms, and players will be updated in this new release. This is a treat for followers who have been waiting for almost a decade to see their favorite German teams come to life in the game.

The App Store price for Football Manager 2019 Mobile is at $8.99. Even though there is no price posted in Google Play Store, the pricing is expected to be the same for Android users. In-app purchases should also be available once the game is live and would most likely range between $1 to $15. Players who want to get ahead can start pre-registering as early as now on iOS and Android in order to get the game as soon as it becomes available. Those who pre-register will receive notification upon the game’s official release on November 2. 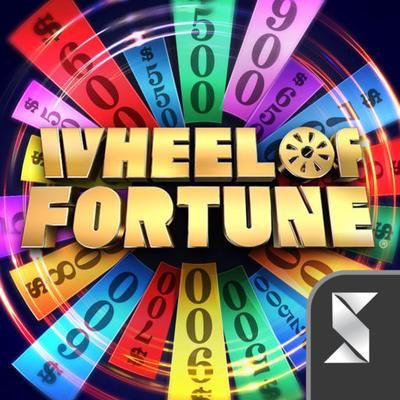 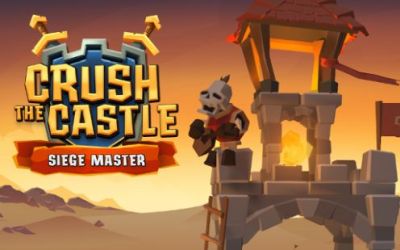