One thing the billions of Angry Birds fans probably do not know is that it was largely inspired by another slingshot game. Armor Games’ Crush the Castle was the one that came up with the idea of demolishing structures using slingshot mechanics and it was initially released as a Flash game in April 2009. It was released on iOS several months later but was somehow overshadowed by the above-mentioned bird game. It was unfortunate that during that time, mobile gaming was targeted for kids, and the cute birds and pigs were preferred over Crush the Castle’s skeletons and trebuchets. Now that the Angry Birds hype is dying down, it is time for revenge. Armor Games is making a comeback with Crush the Castle: Siege Master. 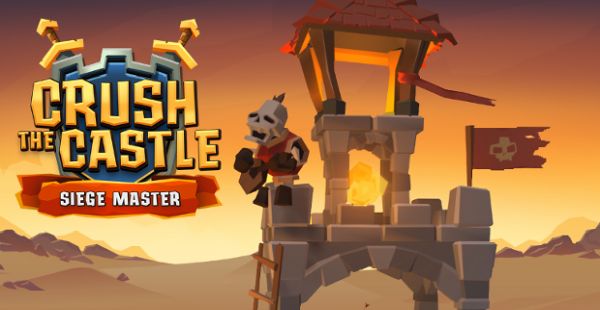 After nearly a decade since the original’s release, Crush the Castle: Siege Master promises absolute destruction. Players will be armed with their trusty old trebuchet that can fire off different types of projectiles. Crushing structures with boulders and blowing things up with bombs will still be a staple. Alternate destructive methods will also be available, including the ability to launch hooks at the enemy structures and pull them apart.

The game follows the story of a foolish old king who sold off his entire army and saved one trebuchet for himself. He will then have to use that lone trebuchet to fight off his enemies and reclaim his kingdom bit by bit. There is much ground to cover since the king’s loot box addiction cost him everything. Players will have to fight their way through green fields, deserts, and more before they can successfully recover everything.

Crush the Castle: Siege Master is set to be launched on October 18 this year. Those who want to make sure they get their hands on it first can pre-order it in the App Store now. The game is free to download and play. Players who pre-order will just be able to automatically download the game as soon as it is available. 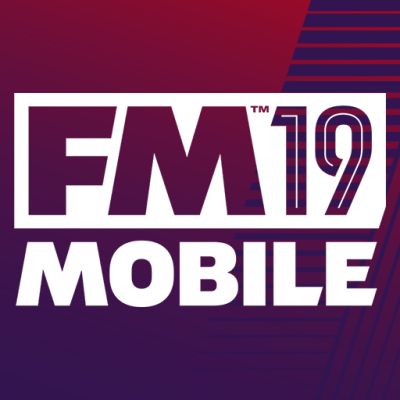 Previous
Football Manager 2019 Mobile to Be Released on November 2 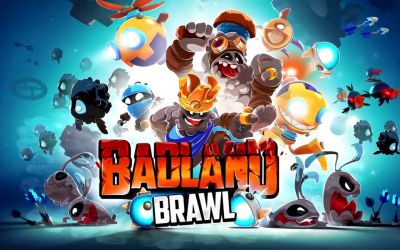