Want to play a mobile American football game that doesn’t require you to crunch loads of numbers or pay a handsome amount of real-life money to be assured a chance of rare, high-quality players? Don’t like deciding whether to go with Cam Newton’s all-around athleticism or Tom Brady’s all-around brilliance at quarterback, or whether to start a veteran running back like Adrian Peterson or a rookie like Ezekiel Elliott? Run Games’ Football Heroes Online may be the game for you – it features “real players,” but not “real NFL players.” That means it’s real-time player-vs-player games, a variety of moves you won’t get to see in NFL arenas (fireballs and ice balls, for instance), and hundreds of collectable players who do not in any way, shape, or form resemble pro football superstars from the real world. In short, this is pro football for the casual gamer at its finest.

While the lack of real-life teams and players and the lack of sophisticated stats and attributes makes this game quite appealing to the casual crowd, this isn’t your typical one-touch arcade style game either, and because of that, we believe you may want to check out these Football Heroes Online cheats, tips and tricks. These are tips mainly written for beginners, though you may pick up a new thing or two even if you’ve been playing for some time.

The thrill of games like this is the ability to test your wits against other human players whose strategies may vary from player to player or situation to situation, as opposed to AI opponents with canned strategies. But if you’re new, it’s actually wiser to play against computer opponents before you take on those real players. The AI in this game isn’t that predictable, and the stakes are lower. Even if you aren’t new, you can take on AI opponents from time to time – maybe you’re the type of player who often ends up like the Atlanta Falcons at the recently-concluded Super Bowl LI, if you know what we mean.

2. Stick To Your Stock Roster For As Long As You Could

It may seem like an exciting prospect to replace the scrubs you start with and get some new players to help you win some games. But that could be very expensive in most cases, which makes it a better idea to work with the guys you’ve got and focus on making them better. Yes, it’s great to be able to afford a Silver or Gold rarity player, but it’s arguably better to stick with the ones who are tried and tested because you save more money by upgrading them. You wouldn’t want to be thrown off because a new player is affecting your play style and making you call bad plays you normally don’t.

Keep leveling up your players and unlocking their abilities as they reach certain levels. You can also unlock new moves for these players, so once again, don’t gamble with those Gold or Silver rarity players – as the saying goes, if it isn’t broke, don’t fix it.

3. Work On Your Bench And Swap Players On Occasion

Keeping in line with what we told you about in the last tip, you shouldn’t just be working on your starters and leveling them up – you should also upgrade some of your bench players so you can swap players in and out if needed. Improve some of your promising bench guys so you don’t have to spend big-time on getting newbies to join your team. It helps as well to grind it out against the computer so you have more resources to upgrade more players – patience is the key when turning scrubs into superstars!

You probably won’t be needing these tips if you’re familiar with how American football works or if you’ve been playing this game for a while, but since we’ve written this guide for beginners, we’re going to stick to the basics here.

When it comes to offense, you can either pass the ball to a receiver or hand it off to a running back. Look at the attributes of your players – don’t worry, they’re not too complicated – so that you know whether to go with a pass-heavy or a run-heavy offense. And don’t stick to the same plays all of the time – this is well and good if you’re playing no-bearing games against the AI, but not if you’re up against real players, because they’re going to sniff you out the moment they notice you’re not changing things up.

As for the defensive side of things, pay close attention to what the opponent’s quarterback is doing – you will know if he’s trying to pass the ball or hand it off to a running back. Hunching back means he’s going for the pass, and you can then attempt to sack him (tackling the QB) or go for an interception. Unlike real-life football, this game actually encourages you to fight, so you might want to engage the opposing team in a brawl if you’re confident you can emerge on top.

That’s all for now, as far as our Football Heroes Online cheats, tips and tricks are concerned. In case you know additional hints for the game, be sure to let us know! 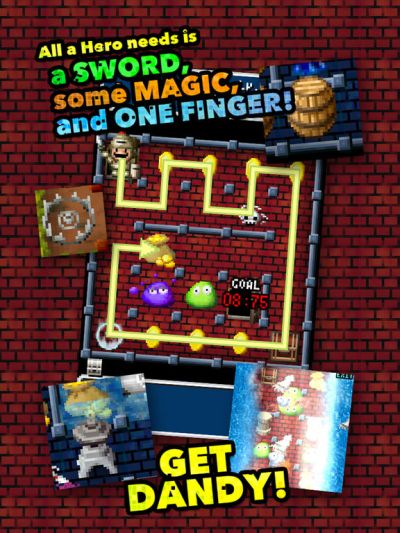 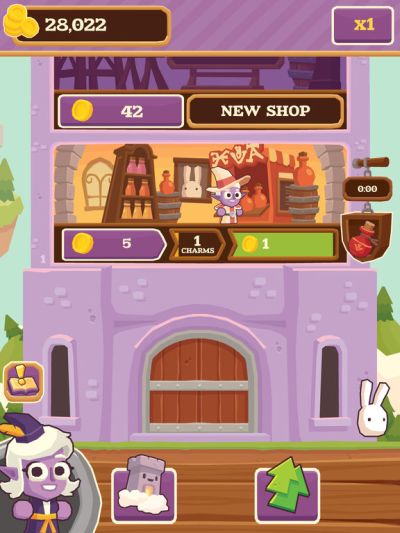