Dandy Dungeon is a new mobile RPG that comes with an interesting backstory. The game’s main character Yamada-kun is a salaryman (Japanese term for office worker) who spends his nights developing a video game, one where he is a “brave, successful hero experiencing trials and thrills” in old-school dungeons with the requisite pixel art and chiptunes one would expect from retro-style games. And with his boss firing him from his job as a salaryman, Yamada-kun has made the “Evil Chairman” into the final boss. He’s also included his love interest in the game as the princess, and it will also be up to you, playing as Yamada-kun, to rescue her. It’s Yamada-kun’s game, and it’s up to you to play it right.

Playing this game right will require a number of things, and we’re here to help you learn those things and help Yamada-kun in his new career, where he is the hero of his own video game. Check out our exclusive Dandy Dungeon strategy guide, and we’ll guide you through Yamada-kun’s new life as you try to make the most out of it.

1. Aim For Perfect Clears On The Levels

A perfect clear is what happens when you’re able to forge a path through the whole grid before making it to the floor’s exit. You need to be very precise when going for this, as missing a square en route to the exit will cost you some damage. Speaking of taking damage by missing squares, this shouldn’t concern you too much in the early goings, but missing too many later on could cost you when you’re trying to prepare yourself for the next floor. Still, it pays to be precise and perfect, as another advantage of getting the perfect clear is earning some extra gold as a bonus. You can also retain the charge of your items, thus allowing you to use them when you really need them the most.

Yamada-kun’s gear is another essential aspect of the game, and we’ve got some tips (within this tip) to help you manage that gear to the best of your capability.
First of all, you’ll want to look for the word “SKILL!” appearing next to Yamada-kun should you change his weapons and equip him with a new one. That means the weapon you’ve equipped comes with a special attribute. Tap-and-hold on the weapon to see what’s in it for you when you use that special skill. One example would be the Charge Attack of the Iron Spear, which allows you to attack enemies in front from two spaces away. Some weapons, however, may not have their skills unlocked right from the get-go. You may be required to upgrade them to a specific level before you can use those skills; check the info screen for details on which level you need it upgraded to in order to unlock the special skill.

When talking about armor, you should try to complete those armor sets. That’s going to unlock some passive bonuses. Let’s look at the Iron Armor set, for instance – completing this set will get you an additional DEF point. Don’t look at the raw stats alone – passive bonuses are often the deciding factors between a close win and a close defeat.

3. The Upgrade Material Is Important

If you get the right upgrade material, you’ll be rewarded with more XP. This may require a lot of luck, but there will be times when you’ll get the required material when you open the chests. Using those materials to upgrade the item in question will get you those much-needed experience points; take full advantage of whatever luck you get when opening chests, as it could help you make better progress faster. Pro-tip: you may want to sell your gold bars instead of using them for upgrades, as that’s going to earn you some money that may be more useful at the end of the day.

4. Know The Strengths And Weaknesses Of Your Weapons

Yamada-kun can use a variety of weapons in the game, and each of them have their own advantages and disadvantages – one weapon may work well against a given monster, but not work too well against another. Check the Monster Shelf for more information, as that’s going to tell you what those strengths and weaknesses are; to be specific, you can find this information in the weapon info box. Also check each monster’s type, which is shown next to their HP rating.

5. Beware The Cool Down Times

One thing you may notice when utilizing items or casting spells is how the cool down time becomes longer each time you use them. At some point, the item or spell will begin flashing red as you keep on using them. That means the items/spells may break the next time you activate them – it’s pretty much like real-life appliances or gadgets break down after sustained periods of intense usage. And when an item or spell is broken, that’s it – there’s no way to repair it, and the last thing you want before entering a new dungeon is to head in there with items or spells that are about to break for good. One neat trick you can use is to keep those items on hold and sell them after you’re done with the dungeon. And you will also want to hold on to your broken items, because they can be used as upgrade materials, if it’s any consolation.

6. How Does The Critical Hit Mechanic Work?

Although Yamada-kun has been working on a retro-style RPG, he’s also included a few comparatively newfangled elements within, including the critical hit. When it comes to Yamada-kun himself, crit hit is purely based on chance, but it’s a different story when it comes to the enemies launching attacks your way. Look out for the purple balloons that appear above your enemy once you’ve been fighting them for some time. You want to avoid situations where the balloons reach zero, as that means their critical hit attempts will definitely be hitting you.

As a bonus tip, the Sleep spell can prevent enemies’ critical hits from affecting you, so use this spell if you’re trying to defend yourself from their crit hits. The Nerberus spell also works quite effectively in defending against enemy critical hits.

That’s all there is to it. We hope you’ve enjoyed our list of Dandy Dungeon tips, tricks and hints. If you know additional tips for the game, don’t hesitate to drop us a line! 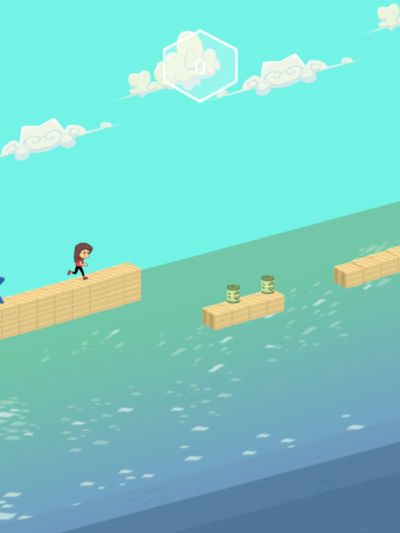 Previous
Cash Me Outside Cheats, Tips & Tricks: 4 Hints to Get a High Score 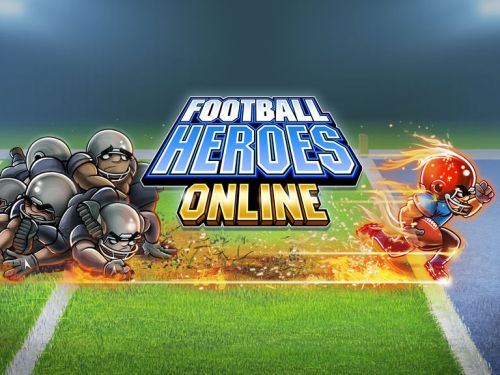