Football Clicker is an American football-based game by Naquatic that’s another one of those casual alternatives for those overwhelmed by Madden NFL Mobile and other similar titles. Instead of managing lineups of more than 40 players and competing in a league of 32 teams, you can draft, sign, and train players that, as far as we can see, don’t have any name. And while the game promises a chance to battle against real opponents, don’t expect these “real opponents” to be the present lineup of the New England Patriots or the Dallas Cowboys – this is a marketing strategy that simply means you can pit your team against those of other human players from around the world. The main mechanic of the game is also as simple as you can get – it’s all about clicking, or tapping on your device’s screen.

Marketing tactics aside, this can be a fun, addictive, and casual American football experience for mobile gamers. If you’re in it to win it, and want to knock off more human or AI opponents, read on as we’ve got some useful Football Clicker tips, tricks and cheats for you.

Instead of using only one finger to tap on your phone’s display, why not use two, or maybe three or four if you and your device can handle it? Doing this will allow you to kick field goals much faster than you would if you use just your left or your right thumb. Alternate your tapping/clicking on the screen so you can move those fingers even faster, score more points, or earn more money.

2. What Can You Do Once The Upper Right Hand Bar Fills Up?

There’s a bar located at the upper right corner of your screen, and that bar’s going to keep filling up as you keep on tapping and you keep on scoring. Once that bar’s filled up, that marks the end of one training day and the start of a new one. This also means you can do something new for your team, like draft a new and better player. And since that, of course, makes your team better, keep on tapping as quickly as possible and upgrade your taps so that bar could fill up faster.

Usually, we advise gamers that the best defense is a good offense, may it be for a fighting game or a sports game. But we’re seeing more so than ever that defense IS important and shouldn’t be ignored, just like in real life. In Football Clicker, you also want to draft defensive players on top of your offensive players – these players take away points from your opponent, so having a good defense is important in this game.

If you’re part of a team, you can also earn medals for victories. More medals translates to better rewards at the end of a tournament, including more coins, which are the game’s main currency. But what if you want more of the premium currency? Read on for the next tip.

5. How To Get Free Diamonds

Diamonds are Football Clicker’s premium currency, and you can get more for free by going to the Diamond menu and selecting the options that allow you to get them for free, such as liking the game on Facebook or watching a video. You can also complete more levels to earn diamonds. 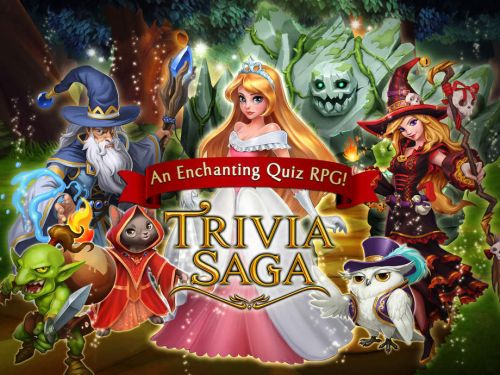 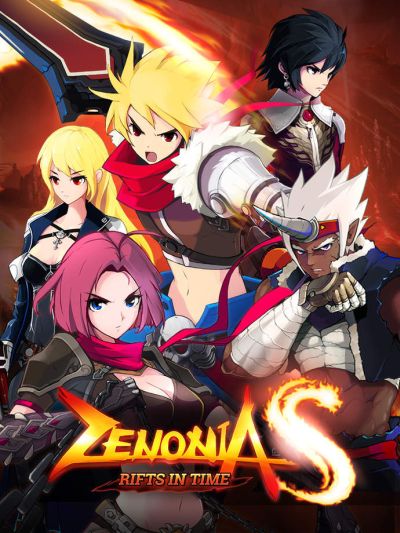