Food Evolution is a new clicker game from Diced Pixel, that’s available for Android and iOS devices. It’s actually more of a clicker/evolution game that’s similar in nature to Tapps’ animal evolution games, but this time, you’re evolving foods into “bizarre and exotic forms” and trying to become rich in the process. Aside from evolving foods, you can actually talk to them and hear what they have to say, upgrade and upgrade to get new foods, and passively earn coins while you’re taking a break from the game and not logged onto it. There are four areas to discover, as well as “tons of crazy evolutions,” making for quite an interesting gaming experience.

If you’ve played Tapps’ clicker games featuring animals, you’ll probably have an idea of how to play Food Evolution. But since it’s made by a different company, with different mechanics involved in terms of evolution and other aspects, there’s a lot of new stuff to learn about the game. And we can help you learn those things, and learn them quickly, as we have come up with some Food Evolution tips and tricks you can use to evolve your foods properly.

1. The Simplest Way To Earn More Food And Coins Faster

The game allows you to merge different kinds of food together to create new food types and unlock more of the four areas. But if you’re looking to get more food or earn more coins, you can simply tap on the food and follow this tip. We suggest playing the highest level that has just been unlocked, and do your tapping on that level so you can earn the most possible coins per tap.

Aside from the above method, which is quite a simple one, you can also complete more of the game’s missions to earn more coins faster. These missions are usually quick and simple in nature, but the catch here is that you have to claim the reward manually. Once you do, you will be able to unlock the next mission, and you will, of course, be able to redeem your cash reward that way.

3. Use The Cat Bonus On Coin Quests

Out of all the possible bonuses in the game, the cat bonus will be the most helpful in terms of earning you more coins. That makes using the bonus in coin quests a practical way to go; try not to use it unless you’re taking on that type of quest. Save the cat for the highest-tier character found on the first screen, but take note that the game doesn’t come with any way for you to move cats to higher screens.

4. About The Reincarnation Mechanic

Reincarnation is Food Evolution’s equivalent of prestiging, or that thing you do in clicker games where you reset your progress and start from square one, but with some nice boosts that could speed up your progress or make yourself more powerful once the game has been reset from the start. Once you’ve upgraded enough in the game, you will be facing the Food God, and that’s where you’ll have the option to be reincarnated, if need be.

Before reincarnating yourself, make sure you’ve got the right kind of upgrades, meaning the ones that you can use once you restart your progress. For example, you can get the box-making taco, and upgrade that item so you can get those boxes thrown faster. The regular upgrades can also be helpful, though again, you will have to choose those upgrades that will stay on even after you’ve been reincarnated.

5. What Happens Next After Reincarnation?

Aside from restarting the game from the very top, you will be able enjoy other rewards once reincarnated. After earning all the Food God Orbs, you would then be able to get a coin bonus upon reincarnation. All your previous foods will be gone, and there will be new types of food available in the boxes, as well as in the store. Remember those tacos we were mentioning above? They will be replaced by salads, and other food types will be different as well. But other than that, there won’t be any change in gameplay and mechanics; the graphics will just be different.

This would be our collection of tips, tricks and hints for Diced Pixel’s clicker game, Food Evolution. If you’ve come across other tips for the game, be sure to let us know in the comment section! 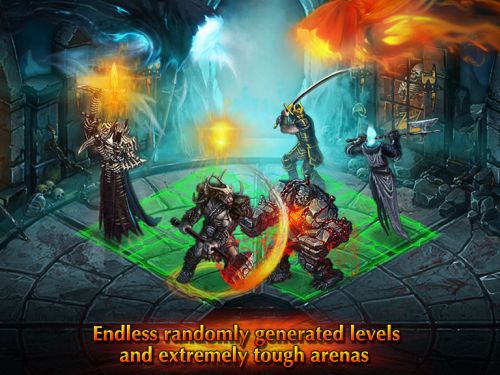 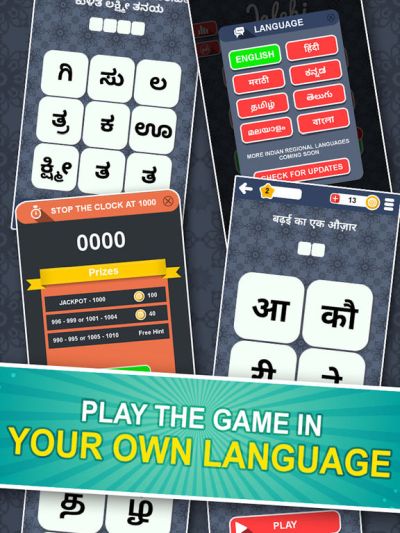 Next
Jalebi - A Desi Word Game Answers for All Levels
Click here to cancel reply.