Flappy Back Tips, Tricks & Cheats to Get a High Score

Flappy Back – A Replica of the Original Bird Game has probably one of the most unwieldy titles we’ve seen in a long time. But it is what it is – it’s a near carbon-copy of Flappy Bird, and it also seems to be made by a Vietnamese developer, Giang Tran Truong. Unfortunately, this is one super-casual mobile game that’s only available for one platform – iOS – so if you’re on an Android device, you might want to try any one of the gajillion Flappy Bird-alikes on the Play Store for a similar experience. (Fun fact – the game was originally Flappy – A Replica of the Original Bird Game, though Truong has apparently included a name change in the most recent update.)

Basically, there’s nothing much more to say about this game – tap to move your bird up and down, avoid hitting the pipes or your game is over. That means we’re going to go straight into our list of Flappy Back tips and tricks for beating your highest score.

1. Be Aware That This Isn’t A 100 Percent Flappy Bird Clone

While the general mechanics, design, and almost everything in this game are lifted off of Dong Nguyen’s Flappy Bird, there are some differences that you need to keep in mind. Your bird moves a bit slower than the bird on Flappy Bird would, and longtime players of the original title may take a while to adjust to this. But with a little practice, you’ll find your rhythm, and playing the game will eventually become second nature. Getting a high score, though, may require more than just a little practice.

2. Your Bird Falls Much Slower

Another difference here, and one that may be more apparent, is that the bird falls much slower than it did in Flappy Bird. Again, practice is the key to adjusting to this difference, but there is a system to dealing with it. You may want to let the bird fall below the level of the pipe’s mouth before you tap to bounce it up again. And in the event of a high pipe with a low pipe that follows right after, make your way through the high pipe, and drop right away to allow you to pass through the low pipe without hitting the overhead pipe and ending your game.

According to a few tips lists we’ve seen for Flappy, you’ll need to tap at about 90 beats per minute, or one and a half time per second to find a good rhythm. The only time you should vary from this rhythm is when you need to make a drastic move upwards or downwards; at a level speed of 90 bpm, it shouldn’t be too hard for you to make big adjustments.

If you’re aspiring for top positioning on the Game Center’s leaderboards, you’ll want to ignore all those ridiculously high scores on there. These are hacked scores, and the reasonable ones are in the several hundreds or so, but never more than a thousand, as of this writing. If you practice regularly and follow the simple tips above, you just might close in on one of those legitimate leaders, though hitting a hundred points is no small feat at all.

We hope you enjoyed our list of Flapy Back tips and tricks. Do you know more tips for the game by any chance? If you do, please share those hints with us! 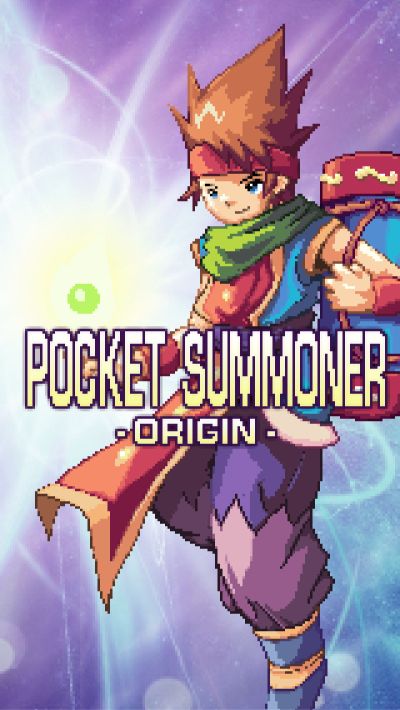 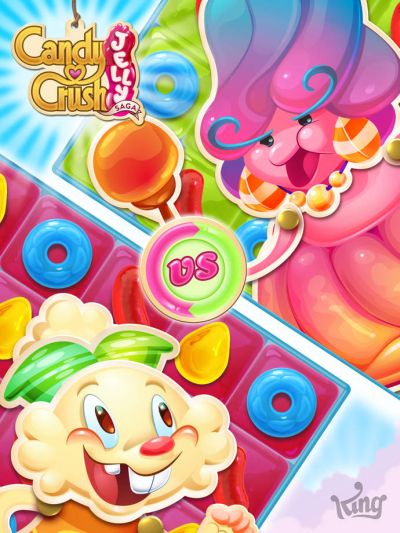