Scott Cawthon’s Five Nights at Freddy’s 4 is the fourth installment in the Freddy series that has been become quite popular on Android and iOS devices alike. It’s a horror-based game where you’ll once again be facing characters such as Freddy Fazbear, Bonnie, Chica, Foxy, and others. You play as a child “whose role is yet unknown,” and your objective is to stay safe till 6am by “watching the doors” and fighting off those evil creatures of the night. And you’ll have to do that with a flashlight as the only tool you can use.

If you’re new to this series, we’ve come up with a couple of useful Five Nights at Freddy’s cheats, tips and tricks that will help you survive this fourth and latest installment.

In the first three Freddy games, most of the clues come from a video feed that you should use to track your enemies’ movements. That’s not the case in Five Nights at Freddy’s 4, where majority of your cues would come in the form of sound. You should listen, rather than watch for clues, and that actually brings us to our next useful tip.

2. Play With Earphones Or Headphones

Being that most of the clues and cues are audio, we suggest using earphones or headphones, and playing in quiet. It wouldn’t be wise to play the game in a rather noisy environment with a lot of distractions, so you do want to put a premium on quiet and the proper listening experience.

3. Feel Your Way Around In Your First Few Days

In a consistent trend with other Five Nights at Freddy’s titles, the animation in this game gets more pronounced and aggressive as the nights pass by. Use the first two nights as a feeling-out process – familiarize yourself with how the animatronics move, and more importantly, how they would sound like if they’re right by your doors and poised to attack.

4. Have Some Eyes In The Back Of Your Head

What we mean to say here is that it is very important you regularly look behind you. Paying attention to the doors may take up most of your time, but you also should be on the lookout for smaller versions of Freddy; if these smaller Freddies grow in number, you’ll encounter Freddy Fazbear or, if you’re in the fifth night, Nightmare Fredbear’s leader. Now that’s a quick way to put a stop to your playing experience.

5. Always Shut The Door If You Hear Something Strange

If you notice that there’s a nearby animatronic, the last thing you want to do is to shine your flashlight on them. They’ll jump you almost immediately, so instead of doing this, we would suggest that you shut the door first if you hear anything weird, and listen for a couple seconds before you decide to turn on your flashlight.

The only time you should check the closet door is if you hear a creaking noise – that means Foxy is on the scene, and that you should be regularly watching your closet going forward. Try not to take too long if you shine your flashlight inside the closet, as Foxy will jump you and kill you almost at the moment he shows his mug. 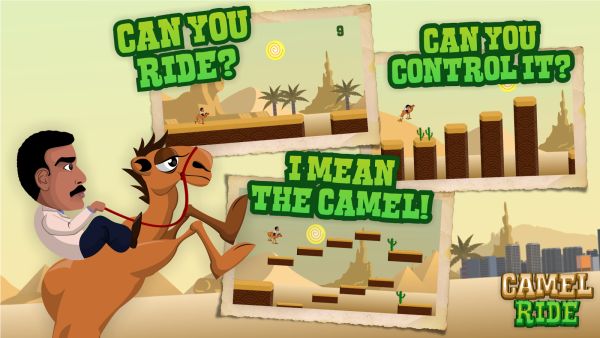 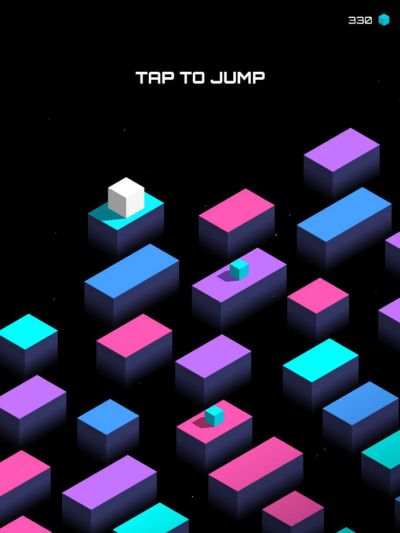