Camel Ride Cheats & Tips: 5 Hints to Get a High Score

Creation Burst Studios’ new game Camel Ride is an endless runner for iOS and Android devices. It’s a game that promises you an adventure with (lead characters) Pakalu Papito and Camel for the first time ever. You’ll basically be riding camels here, dealing with challenges and obstacles, and as far as gaming mechanics go, it’s very simple with little to no fancy stuff. In other words, it’s a game that should appeal to the casual gamers among us, those who don’t want to bother their heads with complicated mechanics and a whole lot of things to get familiar with.

As is often the case in this type of game, scoring high is the primary objective, and that can also include beating a previous high score, may it be yours or your friends’. And here’s our collection of Camel Ride cheats, tips and hints that can assist you in riding faster and ending up with more points.

You probably realize that there are advantages and disadvantages to playing a mobile game offline. For this tip, we’d rather focus on the advantages, which include the levels being static for the most part. Now if you play Camel Ride while online, the levels will change, especially when you get 20 points or higher on a level.

2. Determine How High Your Camel Jumps

If you want to make a short jump, simply hold your phone or tablet’s screen for a short time. Conversely, you’ll want to hold down on your display longer if you want a longer, higher jump. Since you’re going to be dealing with pits and cacti, making the right jump is very, very important, with the height of your jump and timing both coming in play.

3. End Your Jump A Bit Late

Speaking of timing, it’s best to end your leap a bit late. As the edges of the platforms can be quite sensitive, you and your camel will get killed if your jump ends on the edge. Landing late allows you to land closer to the middle of the platform, which will allow you to continue your run.

If you die, you’ll sometimes have the option to watch a video so that you can keep your run going. You should watch these ads if you came especially close to topping your high score. Once you’re done viewing the ad video, stay on your toes and be prepared to start where you had left off. Take note that you won’t have an option to watch ads if you already beat your old high score.

With a screen name like “Shaky Bird,” how could he/she not be a hacker? The Game Center and Google Play high scores may often be unrealistic, and these scores (including those by Shaky Bird) are achieved by means of hacking. Move further down and you’ll see some scores you can chase if you’re looking for something more realistic to serve as a benchmark. 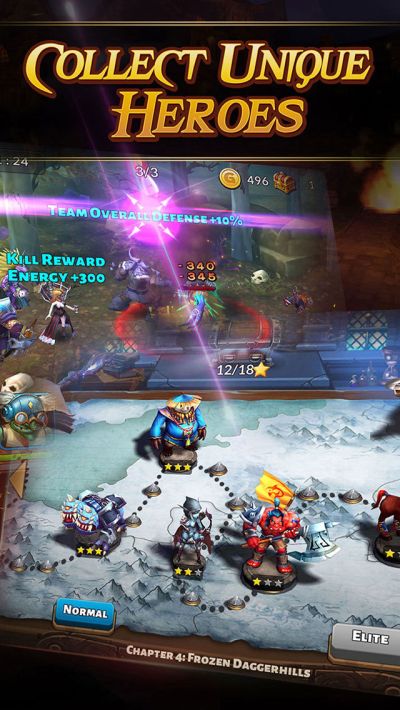 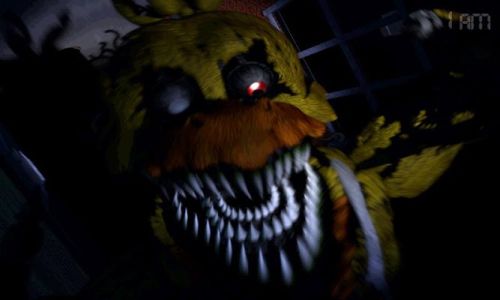