Fit In The Hole Tips, Tricks & Cheats to Get a High Score

Fit In The Hole is a new game from Ketchapp, the leaders in the casual gaming space. In here, you’re a cube who’s making a journey through the walls, and you’ll have to find the literal hole in the wall – a small gap – go through that hole, roll over the terrain, and see if you can make it past. Getting hit by the wall means the end of your run, so you’re going to have to be precise while going about things in this game. Just tap left to roll left, tap right to roll right, and hold left or right to continue your roll.

These games are oftentimes as hard to master as they are easy to learn. And you may end up making multiple tries to break your high score, only for your runs to end early time and time again. But we’ve got a few Fit In The Hole tips and hints that we’ve written, as an aid to help you improve on your high score more often than you usually would.

The game teaches you that the best way to play is by using two hands – indeed, we have suggested several times that playing these types of games with two hands/two thumbs is better than using just one. But since you might also get better results if you play with one hand, you might as well try both methods to see which works for you better. Using one hand may allow you to focus more on your destination with just one thumb to use while playing, but using two hands allows you to use one to move a space/move many spaces (depending whether you tap or hold). Going two-handed may not work all the time, but bear in mind that the one-handed approach works best when you’re quick enough to reach both sides of your device’s screen.

The game comes with lane markers that are best utilized as guides as you progress through your run. All in all, there are six lanes, but the presence of the wall will add another two lanes to your track, one lane on the left and the other on the right. That could make it challenging to see ahead of you, and you may wonder whether the blocks are lined up with the wall or not. Perspective can get very confusing, so you may need a little practice before you get this tip down pat.

3. Anchor Yourself With Your Starting Cubes

Once again, perspective plays a part in this tip, as it could change drastically as you go along. That’s saying little of how the wall’s width could be varied. But if the lane markers aren’t good enough cues for you, you can also use the anchor blocks, as this will give you a clear idea of where to start. Compare the space of the wall with the space on the anchor blocks so you’ll have a clearer idea of the path you should be taking.

4. Should You Play Without Sounds?

This is one of those questions where one’s mileage may definitely vary. Some players enjoy listening to background music while playing, and others may like the sounds objects in as game make. Others, however, don’t care for music and don’t care for general sound effects either, and would rather play games on mute. It would all depend on you; listen to the music, listen to the cube, listen to both, or listen to none?

When unlocking new color combinations for the game, you should remember that these are only cosmetic changes. But the use of colors in Fit In The Hole may make some designs better than the others. For example, patterned walls may skew your idea of perspective, and throw you off early into your run. But you may also be using a different color scheme because you’re bored with the stock scheme the game gave you. Or you may be playing because the colors look and feel just right? Either way, it’s all cosmetic, and these color combos don’t add anything to gameplay except their appearance.

Diamonds are the game’s currency, so you shouldn’t hesitate to watch the ad videos the game serves up to you; sometimes, the game may give you a good 20 diamonds per video once you’ve completed watching the ad. These diamonds will be used to buy new color schemes/skins, but if your main goal is to last as long as you could and get a high score while at it, don’t think of the diamonds too much, and focus instead on going through walls successfully. 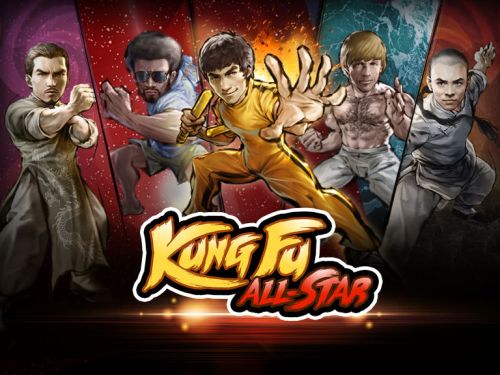 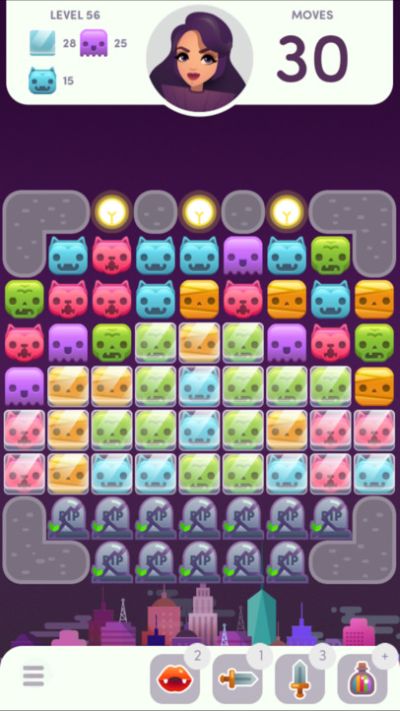