Halloween has just ended, but it’s not too late to play a zombie-themed game that also features a popular celebrity as the lead character, and is more of a Match 3 title in terms of mechanics. We’re referring to Philymack Games’ new Android and iOS title, Demi Lovato – Zombarazzie Adventure. This is a Match 3 game where you help Demi and her dog in killing the titular Zombarazzie, who are just what you may have guessed they are – zombie paparazzi. These zombie photographers chase Demi wherever she goes, and it’s your job to get rid of them by completing as many Match 3 puzzles as possible.

Currently, there are only 100 levels in the game (rather low for a Match 3 game), though Philymack promised more levels to follow in future updates. Need some help in taking out those Zombarazzie and solving more Match 3 puzzles? Check out our list of Demi Lovato – Zombarazzie Adventure tips and tricks below. Read on if you’re looking to complete those puzzles faster, hopefully before the next update comes in!

There isn’t really much of a difference between this game and others in the genre when it comes to this tip. You don’t want to settle for matches of three zombies if you see such a match on the board. If you see an opportunity to match four or five, then go for it, because matches of more than three pieces give you a special power-up. As usual, the best way to ensure you match four zombies or better whenever possible is to take your time and plan those moves properly; do not make those matches with no advance strategy in mind! You also want to make your matches in such a way that other pieces will fall; it’s always good to get a chain reaction going as you string together an impressive combo that leads to a greater bulk of the board getting taken out.

2. Take Note Of The Goals Per Level

Once again, this is a tip that should not come about as an odd one for experienced Match 3 players. Just about every level in these games, regardless of the game, has a set of objectives which you need to fulfill in order to assure yourself of a three-star rating once the level is completed. In this game, you will be asked to take out so many zombies per level, so building up on the first tip, plan things out, don’t use your moves needlessly, and keep your objectives in mind as you go along. For example, if the level requires you to take out one type of zombies but not the other, there’s no sense trying to take out zombies that aren’t required to be killed for a certain level. Pay as little attention to those zombies as possible, and pay a lot of attention to those who need to be killed.

3. The Less Moves Used, The Better

At this point, you may be thinking that the main selling point of the game is the presence of Demi Lovato as the lead character, the celebrity whose life is being made miserable by Zombarazzie. You’re probably right, because a lot of the old mainstays of Match 3 gaming tips are in here, including the ones above, as well as this one. Once you’re done with a level, any moves you have not used yet to that point will be converted into random zombies, and that means more bonus points at the end of a level. If there’s a twist, the game does not tell you the threshold you need to get three stars, and that’s where this tip becomes doubly important.

As you want to complete levels with three stars and not two or one, you should use the least moves possible. Even if the matches you make aren’t too interesting while you’re trying to get there, you could end up wowing yourself with the chains that form when you finish a level with a lot of moves remaining.

We mentioned power-ups earlier, so we’re going to cover them with a little more depth for this second-to-lastl tip. For starters, you should remember that some levels may have obstacles that may prevent you from easily reaching a certain type of zombie. Indeed, these obstacles prevent you from reaching and matching specific zombies. But you can get around this challenge by using power-ups, which are created when you match five or more zombies.

5. Know The Impact Of Different Power-Ups

The game’s tutorial will fully educate you on the different types of power-ups you can create in the game. The sword, for instance, can be used to clear out rows that are blocking the zombies you should be attacking in order to fulfill a level’s objective. The potion does have some moments where it’s one of the more useful potions, but you can’t really use it to target specific areas where hard-to-reach zombies are located. Then you’ve got the camera, which can get rid of zombies en masse.

It’s also possible to combine two power-ups in one so that you can take out a greater percentage of the board. Using an simple example, you may be dealing with a board where making matches is virtually impossible, as all the zombies surrounding the puppy you have to drop are of different types. What you can do here is look for parts of the board where you can get rid of a whole bunch of zombies. That could allow you to create a power-up, for example, the aforementioned sword power-up that can be created when you make a match of five. With the sword in play, it can then be used to clear the lines on the board and drop the puppy properly. 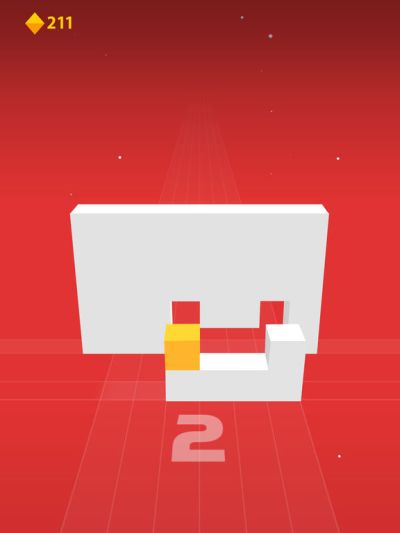 Previous
Fit In The Hole Tips, Tricks & Cheats to Get a High Score 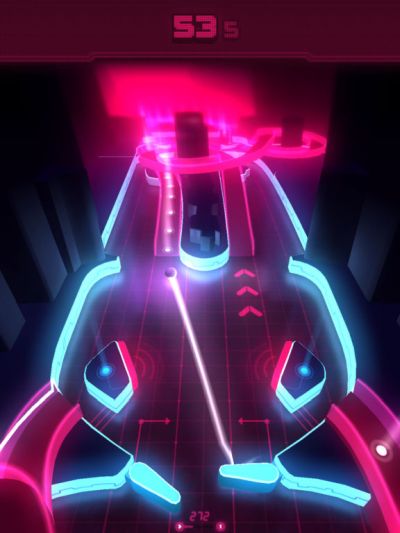 Next
PinOut Tips, Tricks & Cheats: How to Extend Your Runs
Click here to cancel reply.