First Summoner is an intense real-time strategy RPG that tasks you with building the ultimate deck, then heading out to conquer its expansive campaign mode and online versus multiplayer. The news today is that it has now launched globally for Android and iOS devices. 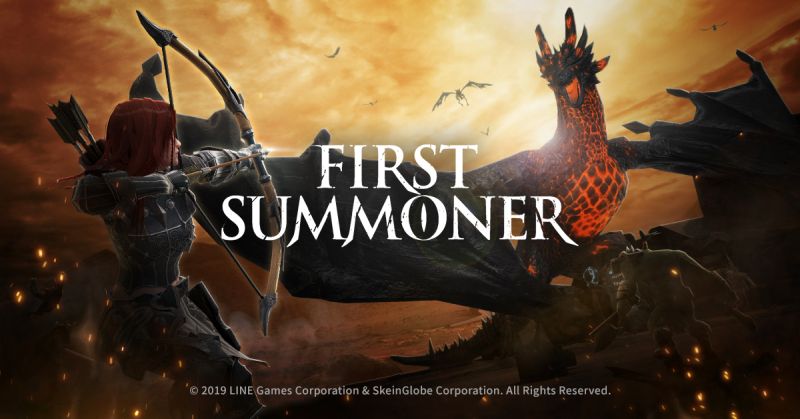 The game serves up a traditional campaign mode, as well as a PvP arena for intense online play. Another cool feature is the roguelike mode called ‘Snake’s Head’ where you’ll traverse an endless dungeon in search of rare loot and treasure.

First Summoner was designed for one-handed play in portrait mode, and the result is a game that feels intuitive and fast. It really wants you to take full manual control of your deck and selected hero, so it’s absolutely all about strategic thinking and outplaying your enemy. 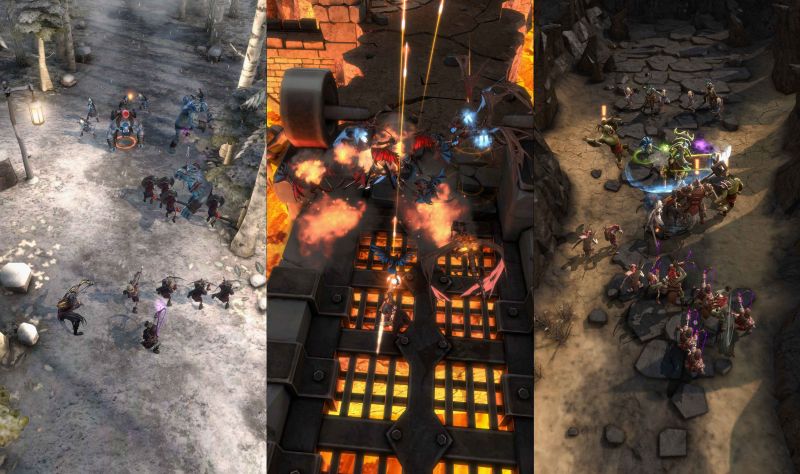 Your deck is composed of special summon and spell cards that allow you to bring various creatures into battle. You’re going to have to experiment with your deck to suit whatever enemy you’re about to take on, and the deck-building feature itself couldn’t be sleeker.

In order to celebrate the release of First Summoner, there’ll be a launch event called ‘A 7-day Journey’ where new players can take on daily missions and work toward earning a Legendary Card. The event will run from launch through to August 1st.

For those looking to lose themselves in a tricky strategy RPG, First Summoner is up and ready for download from both the App Store and Google Play.