Fire Fu Tips, Cheats & Tricks to Get a High Score

RetroFist released Fire Fu late last month for iOS devices, which is an “intense and frenzied” arcade game. In this game, your goal is to ignite bunches of critters with “fierce and fiery” martial arts, hence the quirky title of the game. With mechanics quite reminiscent of the classic Fruit Ninja, you’ll be unleashing scorching attacks and burning hordes of enemies quickly as you “leave behind nothing but smoldering ash.” Aside from those features, you’ll be able to unleash special attacks through five magic potions that you can unlock, deal with a wide range of “creative” enemies, and take on different challenges, such as avoiding bombs and other hazards.

Compared to most other iOS-only titles, Fire Fu is relatively simple, but it’s mastering the game that could be quite the chore. However, you don’t need to agonize too much over this game, as we have compiled a list of Fire Fu tips and tricks that can help you scorch more enemies. These tips are mainly aimed at beginners, but can be applied even by more experienced players looking to improve your game.

1. Go For Long Taps, But Don’t Make Them Too Long

While it’s a good idea to hold your finger down on the screen for a few seconds, it’s not good at all if you hold it down there for too long. That’s going to deprive you of some good chances to take out more enemies, so hold down for a few seconds, but not anything longer than that.

While a lot of the mechanics have been described as reminiscent of Fruit Ninja, that doesn’t mean you should tap aimlessly and hope something would eventually stick. The main objective of the game is to score as highly as possible, and there are some items that will decrease your score if you tap on them. To be specific, you should avoid tapping on bombs at all costs, lest you jeopardize your chances of successfully chasing your own high score or somebody else’s.

3. Take Out Groups Of Enemies

Why try to take out one single enemy when you can actually take out a horde of them? Fire Fu does mention this a few times in its description, and when it comes to killing enemies in this game, you certainly want to take out as many as possible in one go. And while it may throw you off a bit to see so many enemies on your screen at the same time, remember that killing multiple enemies can really help you string together those all-important combos.

4. It Isn’t Over When The Timer Runs Out

After the timer runs out, you will still have a few chances to take out some enemies. If you hit those enemies during the game’s “bonus time,” you’ll unleash more of them, but taking them out could be worth a big bonus if done properly.

5. Use The Potions Only When You Need Them

Fire Fu will allow you to unlock up to five different potions, and these allow you to unleash special skills that could, for example, wipe the entire screen clean of enemies. However, you only want to use those potions when you truly need them, like when there are way too many enemies for you to realistically handle.

For now, these would be our tips and tricks for Channel 4’s mobile game, Fire Fu. We hpe you’ve enjoyed this game guide, and learned some tricks that help you succeed and get a high score. 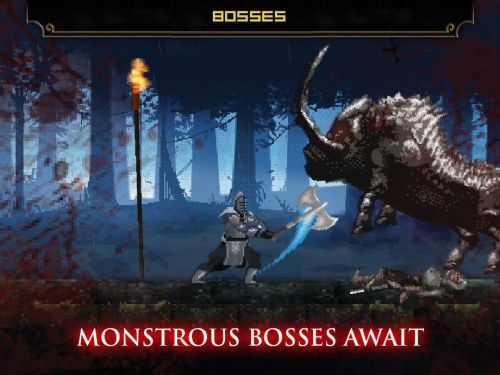 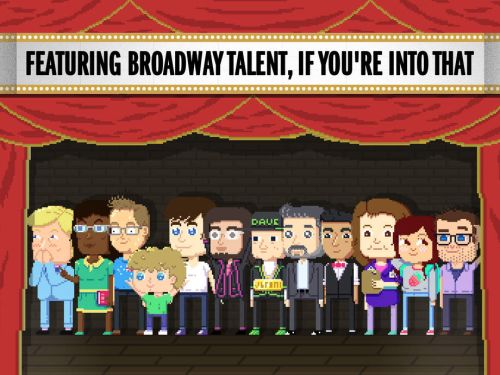