Figment: Journey Into the Mind Is a Beautiful Hand-Drawn Puzzle Game with Light Action Elements That’s Available Now for iOS

Figment: Journey Into the Mind is a puzzle/action game from Bedtime Digital Games that sees players taking on the role of Dusty as he battles to help the human mind he resides in from succumbing to its fears. It certainly sounds very surreal. 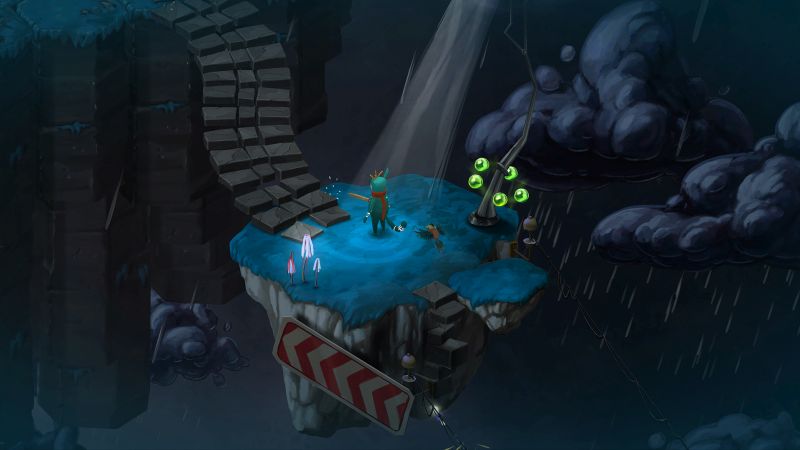 He was formerly its voice of courage, but he wasn’t needed so much after several years of calm. But a human’s mind doesn’t stay chilled out forever and one day it starts having nightmares that physically appear in the world. It’s Dusty and his bird buddy Piper’s job to drive these nightmares back and restore peace to the world they live in.

They’ll achieve this in two ways, the first will simply be taking the battle to these nightmarish creatures in melee combat. You’ll be able to dodge their various attacks and swipe them with your weapon as you battle against various spiders, venomous plants and other beasties.

To fully restore the world though, will require brains as well as brawn and there’s also a plethora of puzzles you’ll have to solve on your adventure. These are divided into two types and locations that are inspired by the left and right-hand side of the brain.

When in the Freedom Isles, which represents the right side of the brain, the puzzles you face will have solutions that are more creative and you’ll need to use your imagination to solve them. On the flip side, when you visit the Clockwork Town, which represents the left side of the brain, the puzzles you’re faced with will have much more logical solutions. 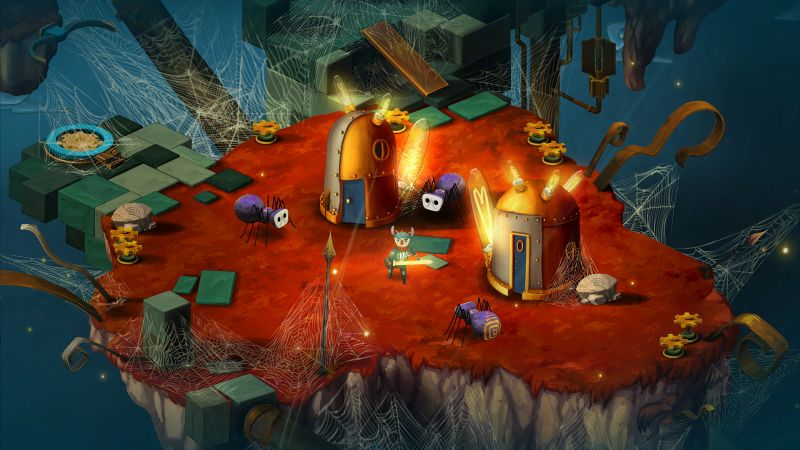 The game was originally released on PC and consoles and the developers want this to be as close to that experience as possible. Therefore, they’ve added MFI, Xbox One and PS4 controller support for those who prefer to use it, which should give players the same experience as the original version.

Figment: Journey Into the Mind is available now on the App Store for $4.99. However, if you’d like to try before you buy, then you can play the first two chapters for free to see if it’s a game you’re likely to enjoy. 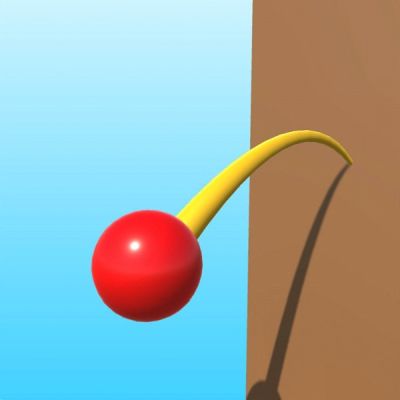 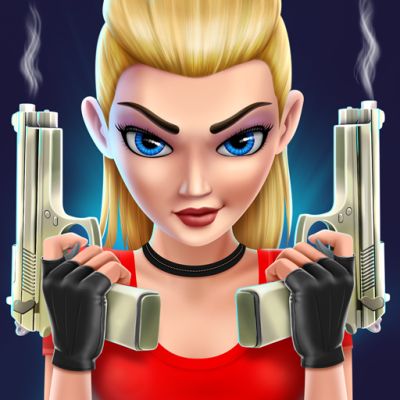 Next
Charlie's Angels: The Game Beginner's Guide: Tips, Cheats & Strategies to Save the World
Click here to cancel reply.