FIE Swordplay claims to be the first mobile game that comes with real athletic rules for the sport of fencing, coming with foils, swords, and sabers that are officially supported by the FIE (International Fencing Federation) itself. The game allows you to learn actual fencing techniques, from the most basic of thrusts to the sneakiest of feints, and also allows you to compete against the game’s AI, or against human players from all over the world. You will also be making your way from the bottom to the top in the PvE campaign, rising from novice athlete to Olympic champion. And if you’re worried about the game having tricky controls to go with the authentic style of gameplay, FIE notes that the controls are “simple” and “easy to use.”

This is a game that comes with the International Fencing Federation’s badge of approval, but that doesn’t have to daunt you as you learn the game’s techniques and seek to beat more opponents. And this guide will help you with that, as we’ve compiled some of the best FIE Swordplay tips and tricks that can assist you in achieving success against AI and human opponents alike.

There are four different styles which you can use to ensure yourself of a better chance of winning, depending on the type of opponent you’re facing. The first would be to keep hitting the short hit button, which is most effective against weak AI opposition. But when dealing with human players, that’s where things can differ a bit. If you’re facing an aggressive human player, the best thing to do would be to parry their attacks and unleash a counter-hit right after that block goes through.

When up against a passive, inexperienced player, your recommended offense would be to move in and lunge, or to simply lunge from your position. Those who balance aggressive and passive styles of play are best fought by taking a step back, luring them toward you, and attacking with a lunge.

As you level yourself up in the game, you can unlock more styles of fencing. Once you reach level 6, you will be able to unlock the Repertoire, which allows you to choose from a variety of styles. These styles are differentiated mainly by the speed of your attack and how long they are, but that’s where the strategy begins. To put it in brief, you’ll need to switch styles around as necessary, and choose the style that is most effective against a certain opponent, may it be a computer or human fencer.

3. Play All The Styles To Get A Feel For Them

Building on the above tip, you should be playing all of the styles available to you at a certain point, so you can pick one that is most within your comfort zone and use it as your go-to approach, or the one you use the most frequently. (As a bonus tip, you won’t have a chance to choose from various styles in the city final.) There are turn-based battles, timed battles, and no-round battles, and it will be all up to you as to which one you prefer the most.

4. Wait For Your Energy To Replenish

Your energy in the game is divided into two categories; you can have up to six energy units in single-player mode when facing AI opponents, and up to six energy units in PvP battles, where you face human players. That means you may have to switch from one mode to another, depending on how much energy you have left in each mode. But we wouldn’t advise you to spend your gold to expedite the return of your energy; it may sound like a good while, but the best thing to do, at this point, is to wait it out. Energy units take approximately ten minutes per unit to recover.

5. Go For The Flawless Win

Your objective in each battle should be to pull off a flawless victory. Doing so will get you bonus credits, though the credits you earn won’t really be that much, if you come to think about it. But if you let those credits add up, you’ll be able to save up for new swords, new armor, and new masks. All these pieces of equipment do more than just change things cosmetically, so save your credits and make sure you’re aiming for flawless wins, and not simply beating your opponent!

That’s it for now, as far as our tips and tricks for FIE Swordplay is concerned. In case you know other tips for the game, leave us a message in the comment section! 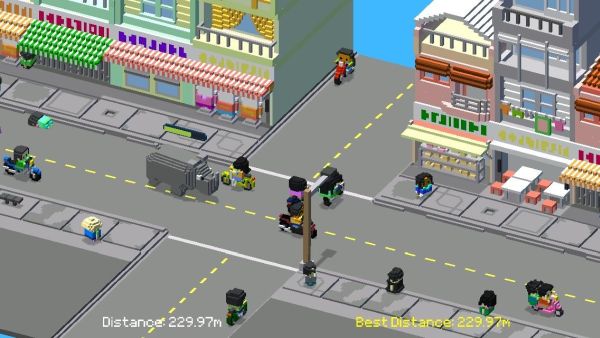 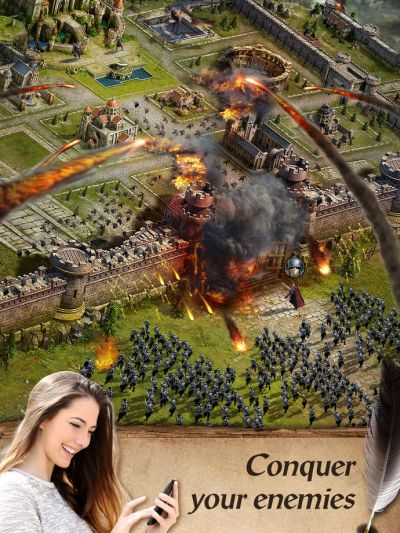