Go Go Fast is a new game for Android and iOS by Daniel Truong, and it is an endless driving game where you race down the streets of Vietnam in your scooter, collecting gas cans, making deliveries, picking up passengers, and even saving lives. There’s “so much more” for you can do in this game while riding on your scooter, and it all boils down to you racing to get the highest score and rank as high as possible on the leaderboards. It’s a fun and casual game that slots in nicely in the “easy to learn, hard to master” category, and if you’re looking for a new diversion with few, if any, bells and whistles, this game could catch your fancy.

In order to move left, all you have to do is to hold down on the left part of your device’s screen. Conversely, holding on to the right side makes you move right. As you can see, making turns in this game is quite easy. And when it comes to dropping off deliveries, there isn’t much to it either; after dropping the package off, you’ll be pointing forward once you leave the delivery zone. That would require you to think quickly and turn left or right if there’s something, such as a gas can, in front of you.

Truong appears to have gotten some inspiration from all those idle clicker games that allow you to tap to earn in-game money, though Go Go Fast is definitely not that kind of game. That’s because he has included a “Make it Rain” button, which you can hit at the end of each round in order to earn free hearts. Hearts are the game’s currency (and not an energy unit), so once you hit that button, you will be directed to an ad video. After watching the clip, hearts will literally rain down on the screen, and your goal is to tap on those hearts as quickly as possible. Use as many fingers as your screen can fit when collecting the hearts so you can add to your currency totals. You also may want to end your runs quickly if you want to farm for hearts through repeated opportunities to tap on the Make it Rain button.

3. What Can You Buy With Your Hearts?

The game allows you to buy new characters or new vehicles with the hearts that you earn after your runs. But unlike other casual endless drivers, Go Go Fast actually has cars and characters that change gameplay. For example, some of the vehicle types will give you different objectives during your runs, though the mechanics will be pretty much similar to how they are when you’re using the classic scooter. One example would be the gamer girl, who may want to play games at the arcade, or the couple, who might want to go on a date, depending on the vehicle you choose.

As for characters, things do change when you choose someone new instead of the default character. Take the example of the grumpy goat, who builds up stamina by bumping into people and inanimate objects, but loses stamina rather quickly as a tradeoff. The cop, on the other hand, has the goal of running into robbers as often as possible. And going back to animals, they, of course, do not need any gas to move around, unlike vehicles.

Truong deserves much praise for going the extra mile and making this game’s “bells and whistles” the varying nature of the cars and characters. All of these vehicles and animals have distinct stats for speed, durability, and turning, which means you should take a good look at them before committing to the purchase. Also keep in mind that different sized characters have their strengths and weaknesses; a big vehicle will be able to collect gas easily, but will be more prone to crashing. Big animals, on the other hand, don’t need fuel, but can benefit from their size when it comes to ramming into things and people.

This wraps up our quick guide for Go Go Fast. If you know other hints for this game, please let us know in the comment section below! 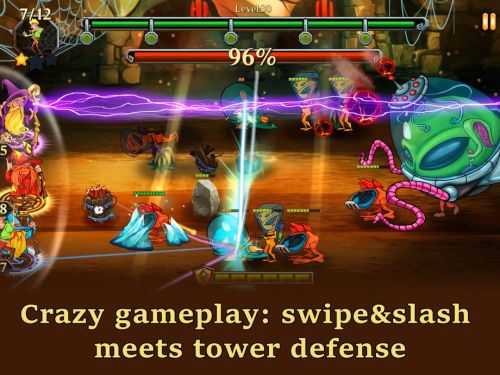 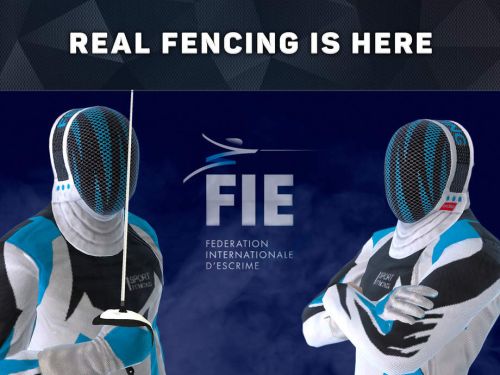