Fernanfloo Tips, Cheats & Hints to Get a High Score

Fernanfloo is an exciting mobile game from BroadbandTV that’s inspired by the YouTuber of the same name from El Salvador. In terms of genre and mechanics, this is an arcade game where you have to battle and avoid an “army of animals” (actually birds) who are looking to stop Fernanfloo from broadcasting to you. As you go along, you’ll have to complete more and more levels, avoiding and defeating more birds, unlocking power-ups, and earning coins so you can buy more costumes. As an aside, the game has just been updated with “numerous new power-ups” and costumes added, as well as a bonus wheel you can spin for free goodies. Most of all, Fernanfloo is now a free-to-play title, as the description is proud to note in the “What’s New” section.

That’s a very simple premise indeed, and aside from earning coins and unlocking power-ups and costumes, the other main goal here is to score as many points as possible so you can beat out your friends and climb up the Google Play or Game Center leaderboards. We can help you out with all of those things, as we have some Fernanfloo tips, cheats and hints for you. Check them out below, and you’ll be moving forward in this game faster than you may have expected to.

Playing the game is very simple. For the most part, you will only have to move left, move right, or jump when the occasion calls for it. But you will also have to defend yourself against the birds, who will be throwing poop your way, and you’ll only be able to score points by taking them down. Take birds down by using your sausage throw, and always be on the lookout for them, as they can be a real pain to deal with.

2. Don’t Take The First Bird Down

On the other hand, you might want to leave the first bird alone, for the purpose of gathering more coins. As this bird is very slow compared to the ones that follow, you’ll have an easier time avoiding its poop. That means you can let the bird be for the meantime, simply collecting the coins that it drops down. Doing this will get you off on a good start, and allow you to have enough in-game money to buy more of those collectibles. Just keep in mind, though, that the collectible costumes do not change the way the game plays, and do not give Fernanfloo any special abilities or stat boosts.

Aside from the tip we had just told you about, there’s another good way in which you can get more coins real fast. Close the game, reopen it, and redeem a 500-coin bonus once you’ve started the game again. That’s what Fernanfloo calls the “loyalty bonus,” though this is more like a one-time bonus that cannot be redeemed multiple times. Still, 500 coins is 500 coins, and there’s no faster way to get that many coins in one go.

4. Use The Power-Ups Wisely

The game comes with a couple power-ups which you can use during your runs, and you can also buy them in the in-app store. The most helpful of these power-ups, however, are the double sausage throwing and speed power-ups. The former can help you as it gives you more firepower against the birds, while the latter, quite obviously, allows you to go faster. You can also benefit from the jump power-up, as that allows you to jump higher, thus allowing you to collect coins faster when trying to grab them in midair.

5. Try The Other Characters

While the costumes you buy at the in-app store do not change gameplay, but rather serve the purpose of collection and help break the monotony of seeing your character always look the same, there’s one character you can buy in the in-app store that does play differently. This character is able to jump higher and move faster, so if you’re having difficulty making headway with the stock character, you can head to the store and buy that new character if you can afford him.

6. If You’re Fast Enough, You Can Earn More Coins

Now if you’ve been playing for a while and have gotten a feel for moving quickly, you can try keeping up with the first few birds, and take them out as fast as you could. The faster the birds are, the more coins they drop, and you can take advantage of this in order to earn more coins to buy stuff at the store. You’ll need to be more alert, though, as you may have to avoid two pieces of poop rather than one. But if you’re able to avoid the poop, you can earn a ton of coins, thus making the added difficulty worth it. 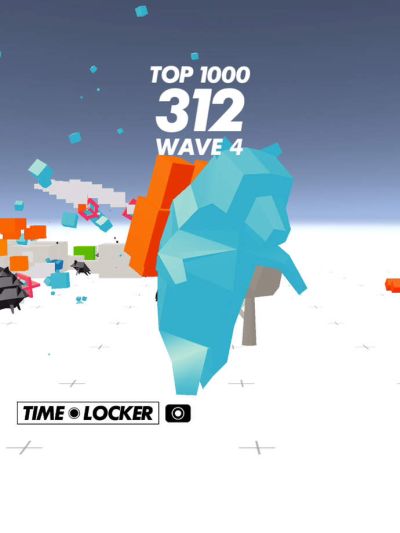 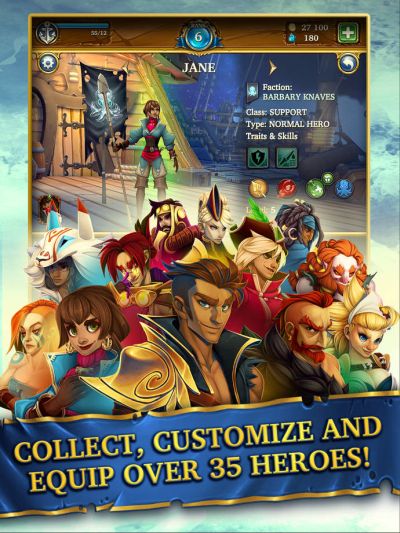