Universal Games and SMG Studio have teamed up to create an exciting racer mobile game. Fast & Furious Takedown is the result of their collaboration and it follows the same line of action as the already famous Thumb Drift. The developers have recently disclosed that Fast & Furious Takedown will soon launch on both iOS and Android. Apart from multiple elements from the movies, the game will feature over 60 licensed cars, including Dom’s Dodge Charger or Shaw’s Flip Car. The characters from the movies are also present in the game.

As the very name suggests, Fast & Furious Takedown is all about taking down your opponents. Players will be able to enjoy multiplayer races through Versus Leagues and are expected to perform stunning stunts, drifts, ramp leaps, thrilling chopper pursuits, and much more. In order to succeed, you will need to hone out your driving skills! Players will be able to unlock new rewards at various milestones and customize their rides to make them fit their racing style. Cosmetic upgrades are also available. 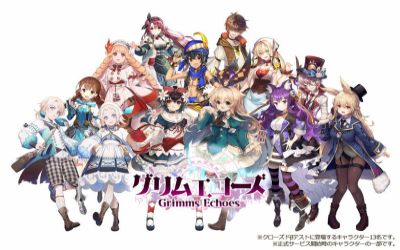 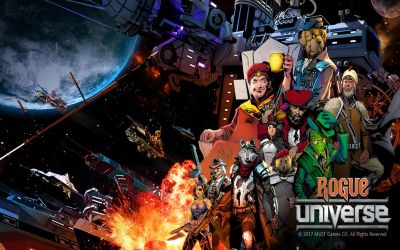