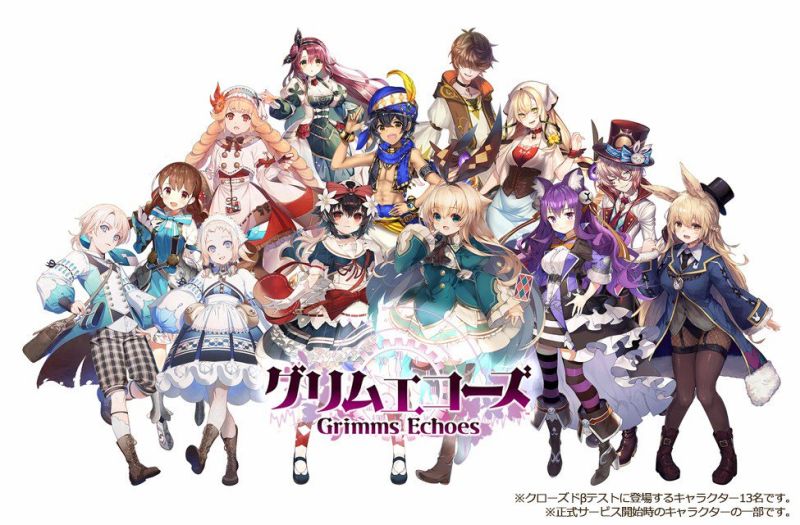 Based on Grimms Notes, Square Enix’s previous installment, Grimms Echoes will feature 22 characters of iconic fairy tales, such as Cinderella, the Phantom of the Opera, or Snow White. The developer has also released a new 1.28 minute promotional video to promote their upcoming fantasy adventure game. So make sure to visit their YouTube channel if you want to know more about the main characters! Though the promotional video features no gameplay excerpts, it does create great expectations. The game was launched in Japan on both Android and iOS in January 2016 and registered over 17 million downloads. Grimms Echoes is free to play and features in-game purchases.