Fail Hard by Fingersoft is a physics stunt game for both iOS and Android platforms, and your character Johnny is a budding stuntman who’s trying to “make it big” in the business. You’ll be doing all sorts of crazy tricks, and earning coins through these stunts so that you can upgrade your equipment and be capable of even more daring tricks. Of course, you’ll be starting at the bottom with simpler obstacles, but at the end of the day, your goal is to be the best in the world as a stuntman. So how do you go about this? We’ve collected some Fail Hard cheats and strategies to help you succeed as a stuntman.

1. Earn Coins To Get Better Equipment

As we mentioned above, you will earn coins in order to upgrade the stuff you’re working with. More coins means more stars, and more coins also means better equipment. But how do you get more coins? Simple – try as many combos as possible. Aside from stringing up combos, you’ll also get more coins if you perform a stunt with your driver.

2. Learn How To Land Properly

You’re a stuntman, and you’re trying to do crazy stuff that no normal individual would dream of doing. But you should also be concerned about making the proper landing after a jump. Once you’ve finished making a high jump, tap the left button – this will bring your bike to a horizontal position. Right before your bike lands, tap the right button for some momentum once you’re on the ground again. Falling too fast, however, would break your bike, and nobody wants that to happen.

3. You Have Three Tries, So Make The Most Out Of Them

If you don’t make it the first time around, try again. Actually, you have two more opportunities to pull off a stunt if you fail the first time, but the thing with Fail Hard is that you have to give it your 100 percent with each attempt. After all, the better you do in each attempt, the more money you’ll earn, even if you end up ultimately failing in some of them.

You may think it would be a wise idea to save up for a second bike. Maybe it would in certain circumstances, but in most cases, you’re better off hanging on to your original bike and upgrading it. You’ll be advised on what would be the best aspects of your bike to upgrade, so pay attention to them – you’ll need those upgrades when you reach certain levels, where the only way to clear them is to have specific upgrades in place.

5. Timing Matters When Jumping Off Your Bike

Tap the up arrow twice to jump off the bike – sounds easy, but it’s actually quite difficult to perfect. But once you’ve mastered it, you can earn yourself a lot of extra coins. We suggest practicing having Johnny do some stunts on his bike, and when he’s at the right angle, do the double-tapping technique with the up arrow to have him jump off at the right time. 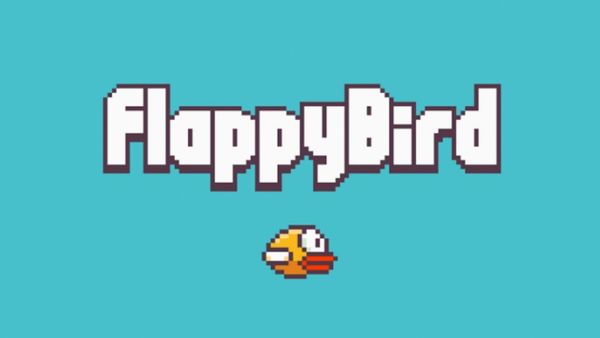 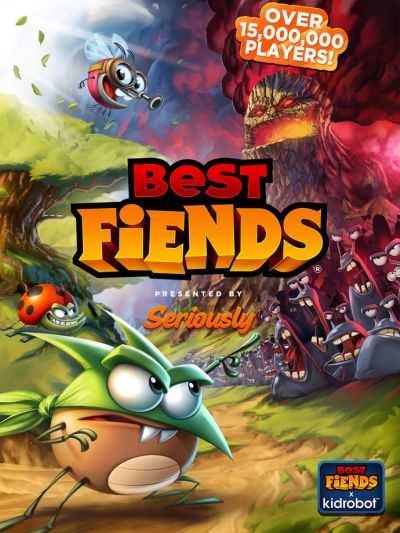