Aion is the latest MMORPG from the early 2000’s to make a comeback through the mobile platform. Aion: Legions of War has just finished its pre-registration period and is now available worldwide on iOS and Android devices. Published by NCSOFT, the game deviates from the trend by releasing a gacha-style strategy RPG instead of a full mobile MMORPG where players can create and customize avatars to explore an open world.

The game includes over a hundred heroes available for recruitment. Players will then have to assemble a team from that pool in order to take on the different modes of the game. Individual heroes can be leveled up and equipped with various gear in order to make them stronger. Similarly to other gacha-style RPGs, there are a variety of classes available in the game, including the staple tanks and DPS characters. It will be up to the players to find the perfect combination of these classes in order to create the ultimate team.

The combat system follows the gacha RPG standard where teams enter an arena to fight against opponents in PVE or PVP battles. The heroes automatically fight on their own with the option for players to give out commands on when to use special attacks. The game’s Awakening system allows players to unlock hero transformations and hidden abilities. Building teams accordingly will help boost a player’s overall combat efficiency.

Aion: Legions of War is currently only available through the App Store and the Google Play Store. For further updates regarding the release, players may head over to the game’s official website. 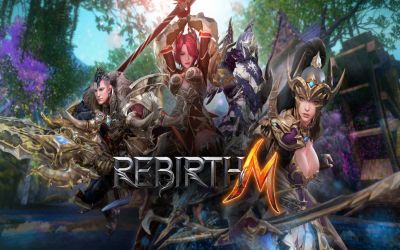 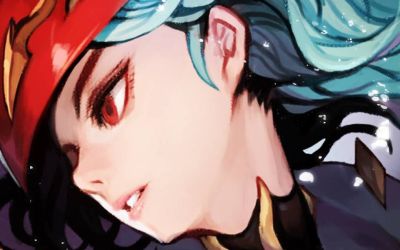 Next
Gacha-Style RPG ‘Final Blade’ Up for Pre-Registration
Click here to cancel reply.