RebirthM Has Brought Its Brand of MMORPG Thrills to North America

MMORPGs are notoriously tricky to pull off on mobile, but RebirthM represents fresh hope for the genre on touchscreen devices, and it’s just made its anticipated debut in North America.

Arriving in the region fresh off the back of launches in South America and Asia, RebirthM is the latest offering from South Korean studio Caret Games, which has set itself the goal of bringing an uncompromised online multiplayer experience to iOS and Android users. 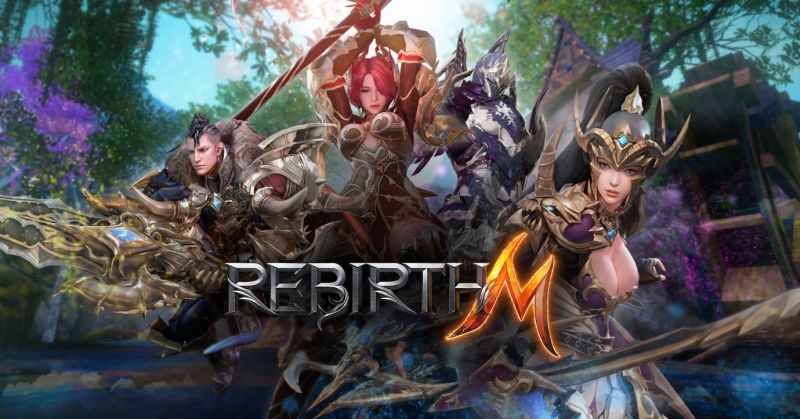 The game aims to capture the scope and scale of a blockbuster MMORPG, with its 3D visuals, engaging narrative and co-operative raids, while combining this with mobile-friendly accessibility. It takes the sting out of the levelling-up process by allowing players to jump to level 100 from the off.

After choosing between the Ranger, Slayer, Berserker and Wizard classes, players will get to immerse themselves in a sprawling fantasy world, complete with story missions, daily side quests and PvP contests to take part in. On top of that, there’s a survival mode with battle royale elements.

Although RebirthM is action driven, there’s plenty to do outside of the mainline quests, like joining a guild and taking part in 20-strong dungeon raids, and rear a menagerie of pets.

RebirthM is available now from the North American versions of Google Play and the App Store. Its global server is about to go live, so keep tabs on its Facebook page for updates on its global rollout. 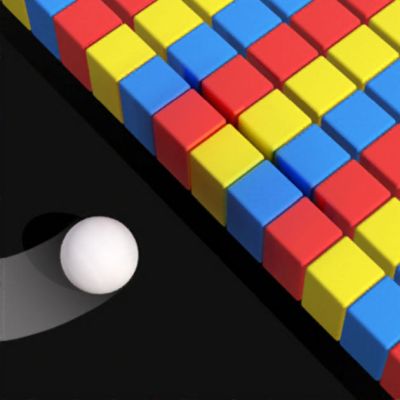 Previous
Color Bump 3D Cheats, Tips & Tricks to Get Through All Levels 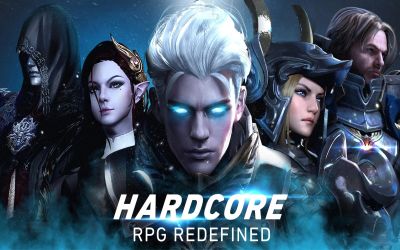