Trivia Crack 2, the much-awaited sequel to Etermax’s smash hit quiz game, has finally launched worldwide. The game is available for download on both Android and iOS devices. The popular social game company proudly revealed that they built the sequel from the ground up in order to deliver an even better experience to fans of the original trivia game.

For those who are new to the franchise, the Trivia Crack series is all about competing with friends and strangers in terms of trivia knowledge. Players can choose to go head to head with people they know or some random opponent. The ultimate goal is to collect all the subject-based characters. The participants will have to race towards answering all the questions that will help them collect the different characters. The first one to successfully do so wins the match. 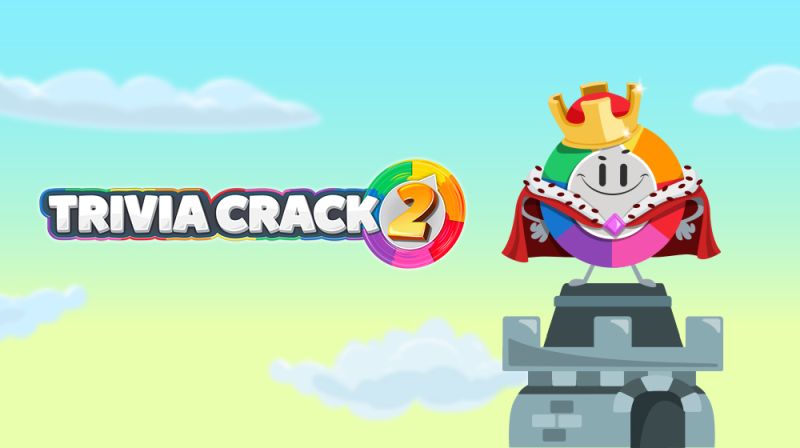 While Trivia Crack 2 follows pretty much the same gameplay mechanics as its predecessor, what sets it apart is the addition of new game modes. These new game modes add depth and challenge to what originally was just a casual trivia game. One of the new favorites is the Tower Duel mode where players compete in real time. Competitors will have to use more than their stock knowledge if they want to outwit their opponents in real-time battle.

Another popular addition to the game is a social mode that allows players to team up and duel with other groups. Players can choose to join teams from all over the world or gather some of their closest friends and family members. Once a team has been formed, they can battle with other premade teams for the grand prize.

Players who prefer to play on their own can contend for a place in the rankings in the progression system the game has developed. There are more than 240 levels for players to complete. Depending on their performance, players will be ranked both nationally and globally. It’s a race to the top of the ladders as soon as the game is installed.

Trivia Crack 2 has launched globally on October 25, 2018. It is free to download from the Google Play Store and the App Store.