It appears that Ketchapp isn’t as casual as it used to be when it comes to the types of games it releases. Still, Escape is simple enough to appeal to the company’s target market, and like most of its titles, you can download it regardless whether you’re an iPhone/iPad or Android phone/tablet owner. The plot of this game is more elaborate than usual – you’re traveling on a rocket as you escape a world that’s meeting its end, with buildings collapsing, mountains sinking, and humans panicking for their lives. You even get Adventure and Daily Challenge modes. Still, you’ve got one-button gameplay, a hallmark of Ketchapp games.

Having given you that primer on the game, let’s get to what we’re here for – some useful Escape tips, tricks and strategy guide that can help you get away from what appears to be Armageddon on Earth.

1. Start By Letting In As Many People In As Possible

2. It’s Possible To Return To Your Adventure After Quitting

This isn’t your older sibling’s Ketchapp – Escape allows you to resume a game you’ve previously quit right from the point where you left off. Your progress from earlier levels will be saved, so you don’t need to worry about starting again from square one. However, if you’re not satisfied with what you’ve accomplished thus far, you can always go for a do-over by erasing your saved game and starting a new one – Escape only allows you to keep one saved game at a time.

3. How To Go About The Daily Challenge

Adventure Mode is all about the apocalyptic story that informs this game, but Daily Challenge is closer to the heart of what Ketchapp does best – casual, endless flying. You don’t have any humans to pick up, and your only goal is to fly as far as possible. All levels in the Daily Challenge are the same for one day, and change to a new one once a new day begins.

Escape allows you to escape, so to say, from tough segments – you can pay in order to bypass levels that are seemingly impossible to beat. But not only are these levels rare – the fact remains that you have to pay money. Practice instead and tough it out, because spending money should always be a last resort when playing any kind of mobile game.

If you do have to spend some money, you can always pay in order to get rid of the pop-up advertisements, which wouldn’t cost you much. However, if you want to eliminate those distractions, simply switch to airplane mode and/or turn Wi-Fi or cellular connection off. You’ll be able to play without ads, thus getting rid of one key distraction that may throw you off your focus. 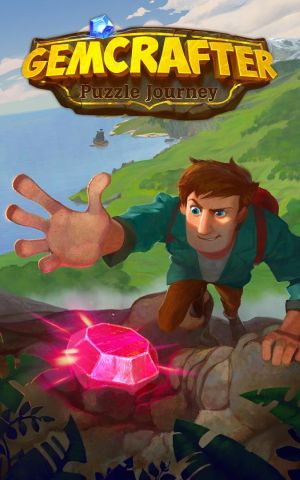 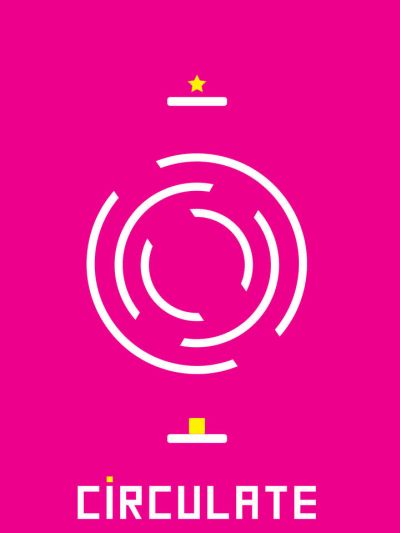