Gemcrafter is a Match 3 puzzle game for iOS and Android that has you playing the role of the cleverly-named “Jim Kraftwerk,” an explorer whose goal, pretty much, is to match at least three gemstones of a kind. You get to play in 100 different levels in four different locations, get introduced to characters that will guide you on your treasure hunting journey, and get to collect unique gems when you open treasure chests. This is a game that promises to keep you busy for hours, but it wouldn’t be worth it if you’re stuck in a challenging level, right? Yes, we get how Match 3 fundamentals are the same across the board, but if you’re having difficulty moving forward, try these Gemcrafter cheats, tips and tricks and you just might be clearing more levels and finding more treasure.

1. The Level Requirement Is The Thing

Unlike most other Match 3 games, Gemcrafter doesn’t come with any star ratings. You also wouldn’t have to mind the score unless it’s among the level’s requirements. And with that said, level requirements are the only thing you need to pay attention to in this game – aside from hitting a certain score, you may have to remove gems or ice blocks or do a number of other tasks.

2. Match 3 Fundamentals – The Bigger The Match, The Better

While the twist in Gemcrafter is a lack of star ratings, the mechanics of the game are quite similar to typical Match 3 games, in the sense that bigger combinations make for better moves. For example, matching five gems in one move could help you take out blocked areas. This would really come in handy when you reach the more difficult levels in the game.

3. Keep In Mind The Values Of Each Color

Here’s a basic Gemcrafter tip to remember – green is the weakest color by way of the number of points you can earn for a match. If you’re gunning for a certain number of points to win a level, avoid matching green gems if possible, but match them if you have no other choice. However, once you’re able to match gold gems, you’ll want to focus on that as that’s the color that will give you the highest number of points.

Harder levels will find you grappling with a board that fills up very quickly, which makes it imperative for you to plan as far ahead as possible if you want to clear the level and make it into the next. Such advance planning keeps you ready in the event of new gems popping up on the board and making it more difficult for you to make more combinations.

5. Use Your Free Power-Ups Smartly

Yes, you will earn your share of free power-ups as you progress through the game, but we wouldn’t advise you to go trigger-happy and use them the very moment they’re available. When you’re in a tight situation with no other way to clear the level, that’s when you’ll want to use your power-ups. 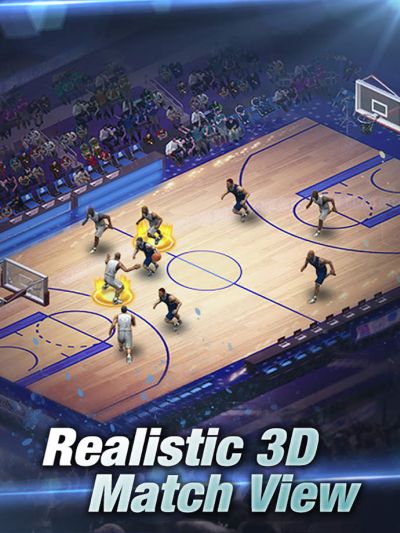 Previous
NBA All Net Cheats, Tips & Tricks to Help You Manage Your Team 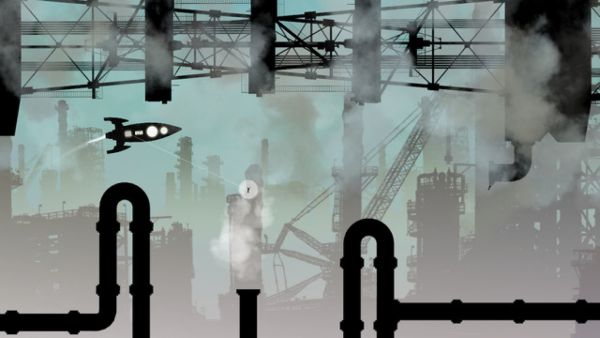