As we told you last time, EA Sports UFC has just added Head-to-Head mode to spice things up and give you more chances to earn tons of freebies, and so far, we are liking the freebies we’ve been getting – loads of free abilities, some gold, and even fighter packs. And as you move up in rank, the rewards will keep getting better and more plentiful. Previously, we gave you several tips that we believe can help you rank up from 20 (the bottom) to 1 (the top), but as we’ve been plotting our rise to the top rank like you probably have, we’ve come up with more tips and tricks that could come in handy. So without further ado, here’s another exclusive EA Sports UFC strategy guide for H2H mode by Level Winner.

1. Have A Good Heavyweight Or Bantamweight Fighter

In the time I’ve been playing H2H on EA Sports UFC, I’ve noticed a common trend – a lot of players have purple rarity Alexander Gustafsson (the default men’s fighter everyone starts with) or silver rarity Holly Holm (the women’s fighter in the starter pack) as their Heavyweight and Bantamweight fighters respectively. Keeping in mind that orange rarity gives you the most powerful fighters, you might want to focus on training orange rarity heavyweights (Anthony Johnson, Jon Jones, etc.) and bantamweights (Ronda Rousey), or your limited-edition fighters from either division, who are almost always orange rarity. Train them up to Level 50 and beyond and you’ll be well-stacked in Heavyweight and Bantamweight against a good percentage of other Head-to-Head players.

2. Focus On Takedowns / Submissions When You Are Up Against A Superior Opponent

This is actually a general tip here, but it does work in Head-to-Head if you’re looking to steal a win over a superior fighter. The order in which abilities appear is completely random, but if you’ve got a takedown as one of the abilities on deck, go ahead and use it, especially if your opponent’s health bar is at less than 50 percent or so. In the latter situation, chances are you’re going to make them tap out with a submission, if not knock them out automatically following the takedown.

3. Keep Your Distance If Barraged With Offense

This is one of our main gripes with EA Sports UFC – it’s so hard to fight defensively. Fighters that are fairly close or superior in terms of power invariably use their defense to set up their offense, and it’s not uncommon for them to unleash flurries of punches, which in turn allow them to unleash their special abilities. Oftentimes, they’ll even have a combo of two or three special strikes waiting to knock you out in just a few seconds.

If you notice your opponent’s gotten at least three or four strikes on you, then swipe back to dodge and move back from your opponent. Keep your distance for a couple seconds before moving in again. Yes, this is another general tip, but it’s very important considering that points – and your ability to rank up faster – are on the line.

4. When The Going Gets Tough, Quit The Match

So you’re up against an opponent who’s been getting the better of you from the get-go, or mounting a furious comeback. You’re just one special move away from getting knocked out, and the abilities that are coming up on your end aren’t the ones you are hoping for. You’ll be glad to know that you can quit a match in Head-to-Head like you can in the other modes. Of course, that’s going to cost you three energy units, but at least you don’t lose any points, and can simply retry the match.

5. If The Stakes Are High, Relax

Losing a fight that can go either way in Career Mode and Live Events, for instance, is no big deal – you can replay the fight without losing anything. But once you’ve ranked up to 16, you’ll start losing points if you lose fights, with the number of points lost increasing as you progress further up the ladder. That means the stakes will get higher and higher, and you may find yourself ranked fairly high, in the third to fifth match of a challenge, and clamming up or getting a case of the nerves when you’re up against a better, even, or slightly more inferior fighter. Just go back to our last tip if the going gets tough, and try your very, very best to relax. As the expression goes, stay frosty.

Also, as a bonus tip, try resting for a bit after a loss, or try challenging an opponent with a much lower Team Power to get your momentum back. It’s not uncommon for players to lose consecutive matches due to frustration kicking in.

6. Don’t Leave Opposing Players With A Sure Loss

Consider this as a bit of an amendment to one of our tips in the first H2H strategy guide. Lately, we’ve noticed that a good number of human opponents would decline the fifth and last match in a challenge if they’re in a no-win situation, e.g. their last remaining fighter has a power rating of 1,000-something, while you’re at 10,000-something. If they decline the final match, they don’t get the bonus for completing all five fights, and neither do you, but they also save themselves from losing a good number of points for losing the match, assuming they’re at rank 10 or higher.

This tip applies mainly if you’re the one who was issued the challenge, meaning you choose your fights in the second and fourth match. So with that in mind, what you can do is to choose the more winnable matchup on your end when you accept the fourth match in the series, leaving behind something that doesn’t leave the opponent with little to no chance of winning. In fact, you can eat a loss in the fifth and final match, and while you’ll lose some points, at least both of you get that sweet completion bonus when the challenge is over. 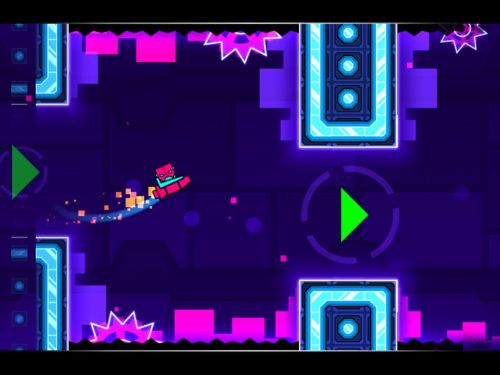 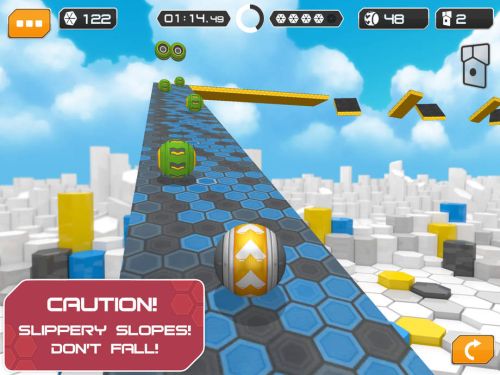