EA Sports UFC Tips & Tricks: How to Rank Up Faster in Head-to-Head Mode

Earlier this week, EA Sports UFC (Android, iOS) got another major update, following the late October update that introduced a couple new features and a host of current stars (Diego Sanchez, Roy Nelson, etc.) and limited-edition UFC legends. (Chuck Liddell, Brock Lesnar, etc.) This new update introduces Head-to-Head competitions to the game, which allow you to take on other human players in a series of five fights, one per weight division. These challenges make for a great addition to the game, as each time you move up in rank (20 being the lowest, 1 being the highest), you get to earn some goodies, which include silver coins, gold coins, energy units, and fighter packs.

Yes indeed, Electronic Arts has done a lot in recent months to make its official UFC title better than it already is, though we do admit some of the nerfs and tweaks (less silver coins for three-star wins, less abilities per pack in Career Mode, bigger premium on defensive fighting strategies) aren’t exactly to our liking. And for this EA Sports UFC strategy guide, we shall take a look at the all-new Head-to-Head mode, and how you can make the most out of this new feature and rank up faster.

1. Make Sure Your Top Fighters Are Ready

The game says so itself – you’ll want to make sure your top fighters per weight division – Flyweight, Lightweight, Middleweight, Heavyweight, and (Women’s) Bantamweight – are ready to fight before you switch to Head to Head mode. The last thing you want is to carelessly leave someone whom you’re still building up as the chosen fighter in a certain weight class – it goes without saying that he/she is going to get creamed by opposing players. Choose the best of the best and you’ll have a better chance of moving up in the ranks.

Your Team Power rating is the combined total of your five chosen fighters’ individual ratings, and simply measures how strong your team is. Now it may sound like a good idea to challenge players whose Team Power ratings are as low as possible, and doing so will, far more often than not, get you an easy ten points when you win the first out of five turns. Keep in mind, though, that your opponent will have 24 hours to choose whether they want to accept or decline your challenge, and if they know they’re going to get their butt kicked in most, if not all of the matches, chances are they’ll turn you down or let the 24 hours expire, thus ending that challenge after one quick fight.

What you would want to do instead would be to challenge an opponent whose Team Power is close to yours, maybe a couple thousand points lower or higher, but not too far off from your Team Power. That increases the chances of that initial matchup going all five turns. Assuming you’re the one who makes the challenge, your first win gets you ten points, your second (the third fight overall) gets you 30, and your third (fifth and last fight overall) gets you 50. And once you complete all five turns/matches, you can earn even more points and get even closer to ranking up. (Based on our experience, it’s a bonus of 30 if you win two matches, 50 if you win three.) Either way, that’s far more points than the ten you’ll earn for an initial win over a weak opponent who chooses not to let the challenge continue.

3. Picking The Right Kind Of Fights

Once you challenge an opponent, you’ll see your five fighters compared head-to-head to your opponent’s five-fighter team. What you would want to do is to start out with the fighter whose rating is closest to his/her counterpart on the opposing team, rather than the one who’s got the biggest edge over his/her rival. Why start off with a match that can go either way rather than one that you can win in a few seconds flat? Think of it this way – if you beat a slightly superior fighter, you’re effectively stealing one from the opposing player. By saving the easiest matchups for last, you’re allowing yourself a better chance of winning when time comes for your opponent to accept your challenge and fight back (the second and fourth turns), meaning it’ll be smoother sailing as you draw closer toward the end, and a better chance of winning three, or maybe even four or five out of the five turns.

4. Don’t Use The Time Lapse Cheat

Word of warning – we haven’t found out definitively whether the time lapse cheat really works or not in EA Sports UFC, but I might have gotten a temporary ban a while ago as I wasn’t able to login for a few days after I time-lapsed for a completely different game. That said, it wouldn’t be a very wise idea to move the time forward on your device so that you can get your energy refilled faster. Just wait it out, and if you really, really want to keep playing, take note that the game’s mechanics now allow you to earn gold coins (the premium currency) without paying real money – we’ll get to that in a bit. These gold coins can be used to buy energy from the in-app store, with the cheapest package (15 energy) costing 150 gold coins. Still, we feel it would be better if you wait it out, as the Head-to-Head competitions run for a month, giving you a good 30 days to rank up from 20 to 1.

5. How To Earn Gold Coins

Since EA Sports UFC’s late October update, the game has allowed players to earn gold coins without having to part with their hard-earned money. If you want to earn more of that premium currency, you can play the Fighter Showcase, which is a series of five fights where you control one fighter against progressively tougher opponents, with progressively better rewards per win. These are held on days when there isn’t a current Live Event running. You can also take advantage of the daily login rewards, and going back to Head-to-Head mode, some of the rewards for ranking up do include gold coins as well.

Unfortunately, watching ad videos still earns you only a few hundred silver coins – we’ve yet to see these videos yield any gold coins as a reward.

Do you like our exclusive list of EA Sports UFC tips and tricks and want more hints for the game? We advise you to take a look at our previous strategy guides, as we’ve covered many different aspects of this game in the past. Are you looking for ways to collect more coins in the game? If so, you are at the right place, as we’ve come up with some pretty cool tips on how to earn more coins in EA Sports UFC. Moreover, we have a compilation of tricks on how to win a championship in the game, that you can check out right here. 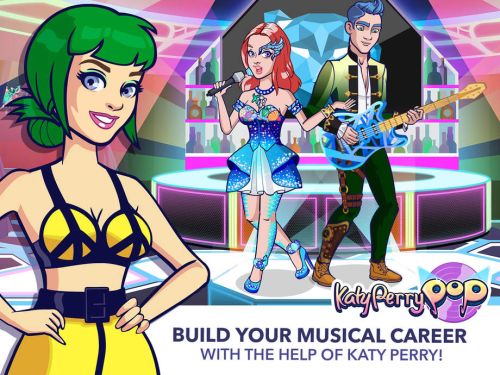 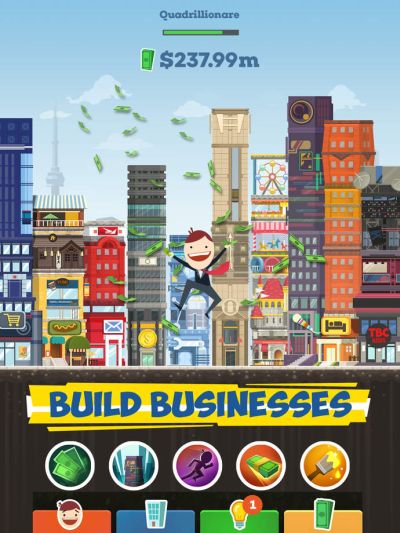 Sorry that advice doesn't work. If you use your top players and challenge someone (even at your own level) 9/10 they always decline the fight. So not only did you just win 10 measly points (25pts if you use a h2h boost fighter) you also wasted 3 energy. People in the game can be selfish. They know if they initiate the battle and fight 3x they get the extra xp boost at the end. But if you accept a challenge you get 2 fights and miss out on the extra xp boost for winning the battle. What I find works is loading your team with the weakest players so other players will choose you thinking. Easy! Then just change each player on a fight to fight basis. I completed the a few past seasons but now I am faced with too many people declining my challenges because they've caught on they can earn more by initiating the battles rather than accepting them which means so many ppl getting declined and not progressing as well. So the safe route is to accept battles just means you may need to play more often to make up the difference and to advance high enough to get the good rewards.