Although Dynasty Warriors: Unleashed can be called “anime-inspired” due to its graphics and character art, it is noticeably different from other Nexon titles for Android and iOS. That’s because it’s more steeped in Chinese mythology and history, a high adrenaline battle experience of an action RPG where you can take part in battles against “onslaughts of relentless enemies” and try to unite the Three Kingdoms. Like in any action RPG, it’s not just bloody battles against enemies, but also smart, tactical strategies and the proper utilization of your heroes or Officers – you’ll need to improve them the right way, and you will eventually need to have some rarer Officers at your disposal to keep pace with the game and maintain your success till the end.

That was our refresher on the game, as we have already covered this, and had, in fact, come up with a general strategy guide for it. But this time, we shall be looking specifically at the topic of Officers, mainly how you can get rarer, higher-rated Officers in this game. So read on and check out our latest Dynasty Warriors: Unleashed strategy guide, where it’s going to be all about the heroes, and all about unlocking those rare ones in the game.

1. A Recap Of What We Discussed Last Time About Officers

If you’re joining us for the first time, we might as well give you a brief run-through of what we had discussed about Dynasty Warriors: Unleashed and its heroes, or as they’re called in here, Officers. First of all, having high star-rarity heroes would ultimately become a must, as higher rarity heroes have better stats, thus allowing you a better chance of lasting long, let alone winning, in battle. What you ultimately want is to get heroes of five- or six-star rarity or better, and the first, most organic way for you to do this is to be very, very patient while grinding, and keep improving your Officers as you keep playing.

Then again, you should have Officers with a fairly solid star rarity if you want to eventually have five- or six-star Officers, and the first thing you can do to get them is to complete the daily login missions. These would reward you with a four-star character, and while that may sound good enough as it is, future updates may allow you to win better, rarer Officers. Also, you can go to the in-game Market, and buy the Magical Edict. That’s going to cost you a premium amount if Ingots – 3,000, to be exact, but you will at least be guaranteed one four-star Officer. There’s also a decent chance you’ll also end up with a five-star if you open this pack. Keep on grinding to earn more Ingots, and make sure you only spend this premium currency on the Magical Edict once you can afford it.

2. Take Advantage Of Those Free Draws

Free draws might not sound too exciting when talking about the prospect of getting new heroes. As there’s absolutely no cost to these draws (quite obviously), there’s a good chance you’ll end up with common Officers you might not be able to care less about. But you will still be able to get a ton of Officers by taking advantage of your free draws; your Bronze Edict will allow you to collect five times a day without charge, while your Golden Edict will allow you to get a three-star Officer or better once a day. That’s eight Officers for free in just one day, though you should always expect to get a dupe here and there, at the very least.

There are social features in this game that you may or may not want to take advantage of, but the one you should be paying the most attention to is the option to join a guild. As we said in our general strategy guide, you shouldn’t just join the very first guild you find – you should join one that is active, and preferably one that has a lot of members. The latter is important, because if you and your guild-mates keep donating, you will unlock reward chests, all exclusive rewards for joining the Guild to begin with. These chests come with special guild currency which you can spend at the shop and buy Officers with. Don’t expect much, though – you’ll likely get a gaggle of one-star to three-star common officers, but you can still use them as enhancement materials, so to say, for improving your rarer, more powerful Officers.

There are different types of quests in Dynasty Warriors: Unleashed, and these include your daily and you weekly quests. Completing both quest types will reward you with chests loaded with free stuff, but the most appealing freebies you can expect are the Ingots. That’s your premium currency in the game, and as we had explained, you’ll need a whole lot of them if you want to buy that Magical Edict and get a sure four-star hero, with the chance of five- or six-star Officers also in play. Complete as many as possible, or better yet, complete everything that’s on tap for any given day or week!

5. Take Part In The Special Events

Dynasty Warriors: Unleashed comes with no shortage of special events, especially since it’s a relatively new title that’s just arrived in the major app stores. These special events change from time to time, but most of these events will allow you to win free Officers, or help make it easier for you to unlock additional Officers. You may be asked to reach a specific level in the event, or you may get freebies for competing and winning in the Arena. Sometimes, progressing through the main campaign to a certain point is all you need to get free Officer rewards. Special events, like joining guilds, have no downside to them, so join these events if you’re trying to stock up on Officers.

While all of the above tips are helpful in one way or another when you’re trying to get more five- or six-star Officers, the long and the short of it is this – you can just level up your existing heroes and improve their star rating organically. That means training them regularly and promoting them. The latter process would require that you max out an Officer’s level, and we did explain in the general strategy guide that you’re going to have to grind, grind, and grind it out some more. Keeping this in mind, it’s best to focus on one Officer at a time, preferably your strongest and rarest, and work on making them five- or six-star Officers.

This wraps up our guide for Dynasty Warriors: Unleashed. If you know more tips or tricks to unlock rare heroes in the game, let us know in the comment area! 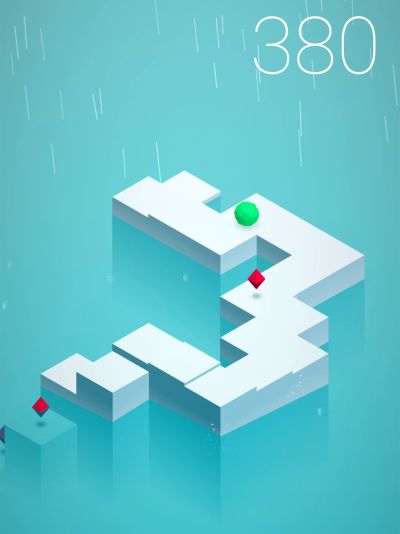 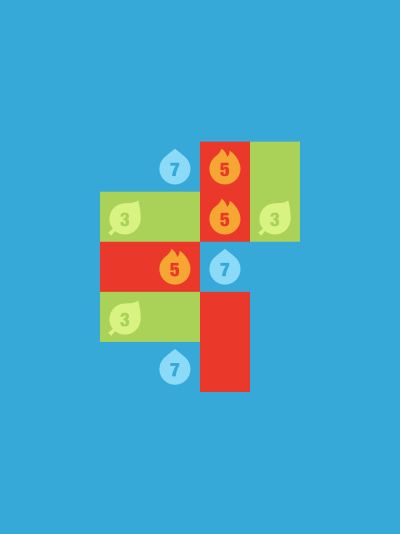 Make sure you match officers to improve their abilities. I haven't got the nerve to use the same officer to raise the skills of a sacrifice, to see if the raised skills transfer, but the only way to raise skills is to feed officers their doppelgangers.