Following a year of playtests, Pixonic’s upcoming multiplayer shooter game is now available for pre-registration on iOS and Android platforms, ahead of its launch on April 29th. The name Pixonic may ring a bell among avid mobile gamers, as they are the company behind the hit mobile title War Robots, an online shooter which has registered a whopping 150 million installs since its launch. 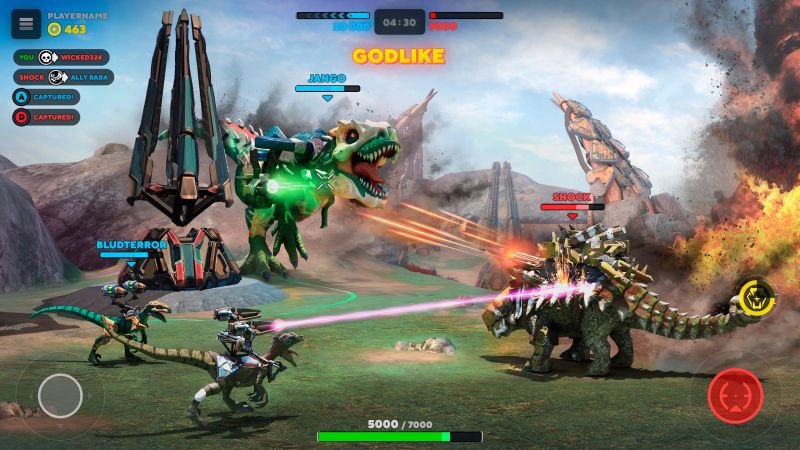 Heavily inspired by the ’80s animated television series Dino-Riders, Dino Squad offers dynamic gameplay on unique landscapes, where prehistoric creatures equipped with futuristic weapons and armour are fighting for survival. Players can choose from as many as 17 dinosaurs and each of them will come with a unique playstyle. The dinos will be divided into three weight categories, with each having its pros and cons.

For instance, you can play as a quick velociraptor trying to evade attacks from bigger dinos or you can opt to play as a legendary T-Rex and make your mark from the start. As for the weapons that you can use in the game, Pixonic promises a vast selection of weapons ranging from classic rocket launchers to futuristic laser beams.

If this all sounds exciting for you, then be sure to take a sneak peek at the game below.

On top of the unique setting, the gameplay may vary dramatically depending on which dino the user plays with. Players can combine close and distance combat, that offers a fun and diverse gameplay.

Dino Squad is now available for pre-registration on iOS and Android platforms, and the release date is set for late April. For more information on the game, you can head over to the game’s official Facebook page. 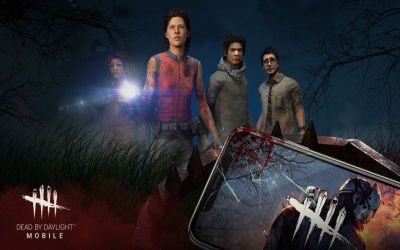 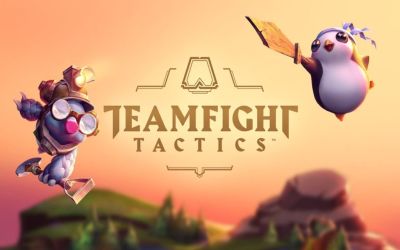